Coffee is big business with over 2.25 billion cups of the stuff drank every day across the globe. But while we love drinking it, making a coffee is always going to be a chore. So why not get it made by a robot? Well, that’s exactly what they do at Cafe X!

First opened in Hong Kong, Cafe X is a caffeine-filled establishment which uses robotics instead of baristas. The robot-operated coffee system has been such a success in Hong Kong that it’s just made its way over to San Francisco in the US.

Created by pioneer named Henry Hu, Cafe X aims to supply Joes and Janes on the go who need a pick up with a quick coffee, without compromising on quality. The coffee itself is made at the kiosk autonomously by the robot, while humanoids keep supplies topped up and the café looking in tip top shape. 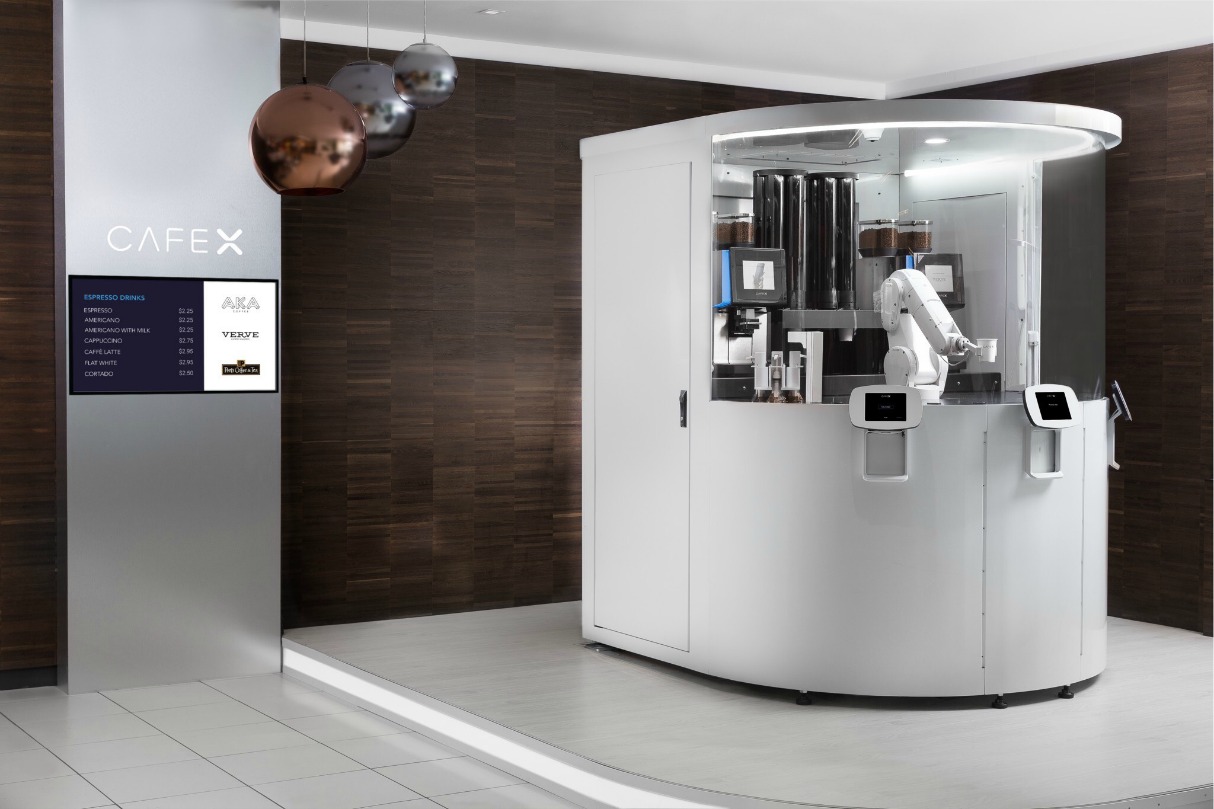 At Cafe X, you can order your coffee at an iPad placed at the window of the café, or you can download an app and order it on there – that way it should be ready to go as soon as you arrive. There’s three different kinds of beans to choose from as well as a range of syrups, and once ordered, your coffee will be ready in just 20 seconds.

With the turnaround so quick, you can see the appeal of using robots instead of baristas. But until we’ve made out way over to San Fran, we’ll just have to take Cafe X’s word for it on the quality front!

Cafe X is located at the Metreon Shopping Center, San Francisco. Head over to the Cafe X Website for more details. 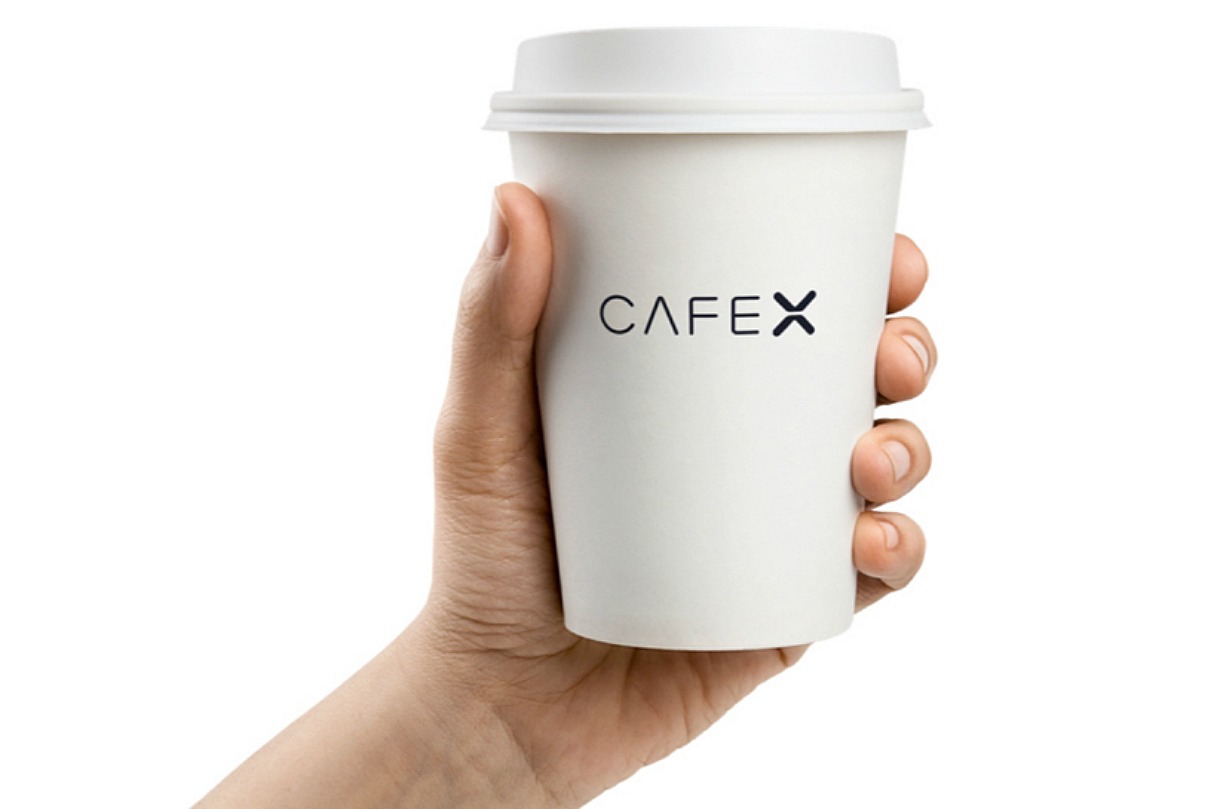