OK so HTC are having a pretty busy year already, first we had the HTC Magic, the firms first offering running the Google Android OS. We then had details of the Windows based HTC Pro2 and Diamond2. Well now HTC’s CEO Peter Chou he expects at least another 2 Google phones out for release this year, and that is on top of all of the other HTC Windows offerings!

It is going to get a whole lot busier over at HTC towers! 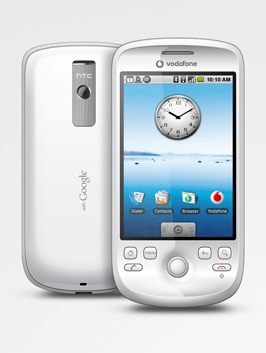