We love action cameras here at Average Joes. We’ve played with our fair share over the last few years and while we love testing them out, nobody, including us, likes the chore of sitting down to trawl through the hours of footage they provide. But this may be a thing of the past thanks to the Graava action camera.

So why get one? Well, while the Graava isn’t trying to blow the competition away with video quality, the Graava has the unique selling point of being able to review and edit your footage, all its own. The makers of the Graava say their software can pick out the best moments from your hours of footage and edit them for you automatically! 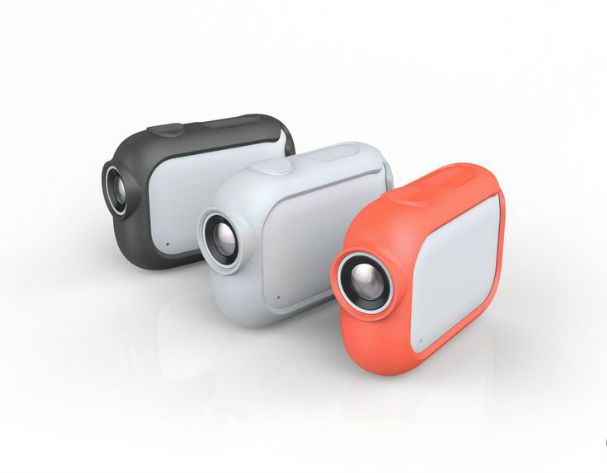 Sounds like stuff of fantasy but according to Graava, they do it by using the in-built microphone, accelerometer, GPS, and third-party heart rate monitors to determine where the exciting bits happen. The software is also smart enough to make edits that can match up the beat of a song you love, and can instantly sync footage from multiple Graava cameras.

It should be noted that while it doesn’t have 4K, it does have a ‘hyperlapse’ mode, which automatically compiles the camera’s 8 megapixel stills into what amounts to a 4K time lapse video. It also has a 1100mAh battery that we’re told will last for up to three hours of shooting 1080p video. There’s also a wireless charging mat if you run out juice. 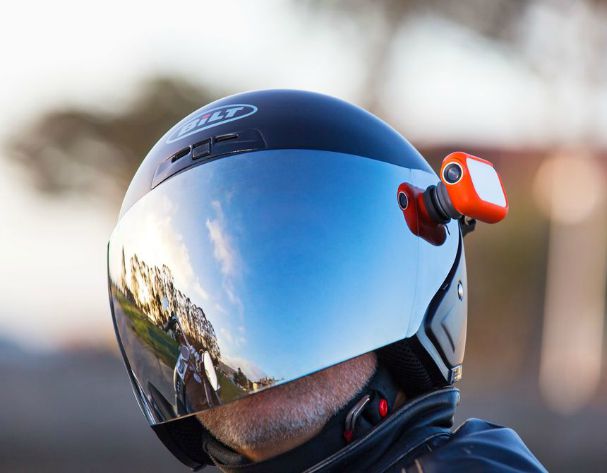 Self-editing software seems to be the next step for action cams with TomTom announcing similar tech earlier this year. GoPro are also clearly aiming to make editing easier too by making sure Joes can tag important moments while recording.

The Graava action camera will set you back around £160 ($249) if you pre-order your camera for a deliver in early 2016. Eventually it will retail for $399, which equates to about £255. If you like what you hear get over to the Graava Website for more details. 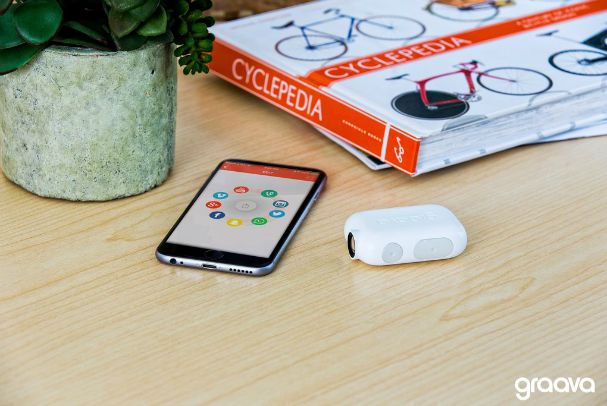