We’re all aware we spend far too much time on our phones. But with 24 hours news and a never ending supply of memes to sift through, you’d be forgiven for feeling like a part of you is missing when you’re without your phone. Well, designer Klemens Schillinger has come up with a solution with a set of therapeutic phone-like objects.

To help smartphone ‘addicts’ cope with being away from their devices, Vienna-based Klemens Schillinger has designed a series of five Substitute Phones. Each of the phones are created to be used as a replacement for your normal phone, with each using stone beads to imitate the different motions used for smart devices, like scrolling, zooming, and swiping.

Each the sets comes with beads made from the natural stone Howlith. These were then set into a body made from black polyoxymethylene (POM) plastic – also known as acetal. By replacing digital functions with the stone beads, Schillinger aims to provide physical stimulation as a substitute for phone usage. 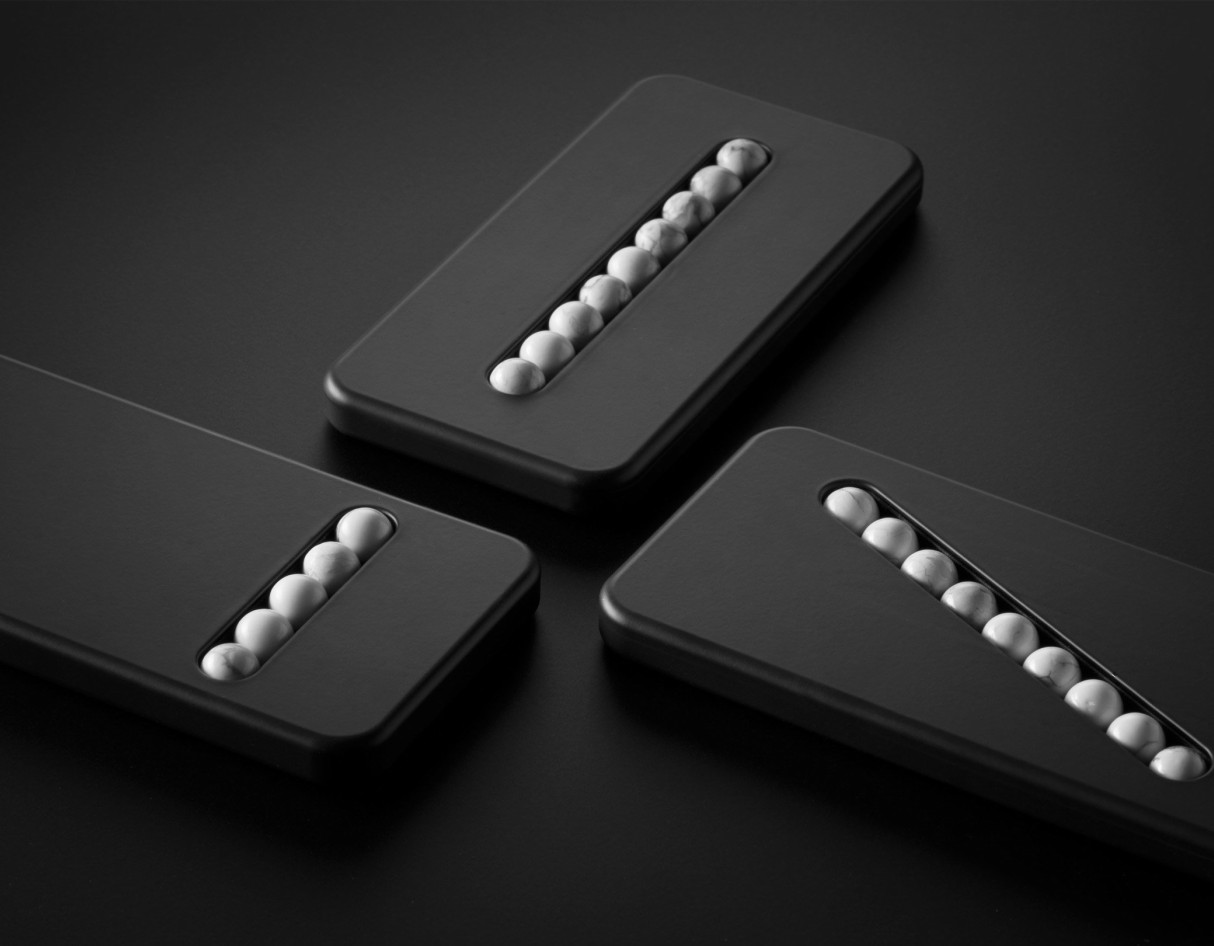 When researching the project, Schillinger took inspiration from a documentary featuring the Italian writer and philosopher Umberto Eco. Eco attempted to give up smoking by swapping his pipe with a wooden stick. The same logic is used by those who quit smoking using a vape.

This is not the first time Schillinger has been involved in a project which aimed to ease people’s reliance on mobile phones. His Offline Lamp only lit up once the user surrendered their smartphone. The idea was the Lamp encouraged people to either read or work rather than scroll through social media.

Both Klemens Schillinger projects were created for an exhibition called #Offline – Design for the (Good Old) Real World, which took place at this year’s Vienna Design Week. 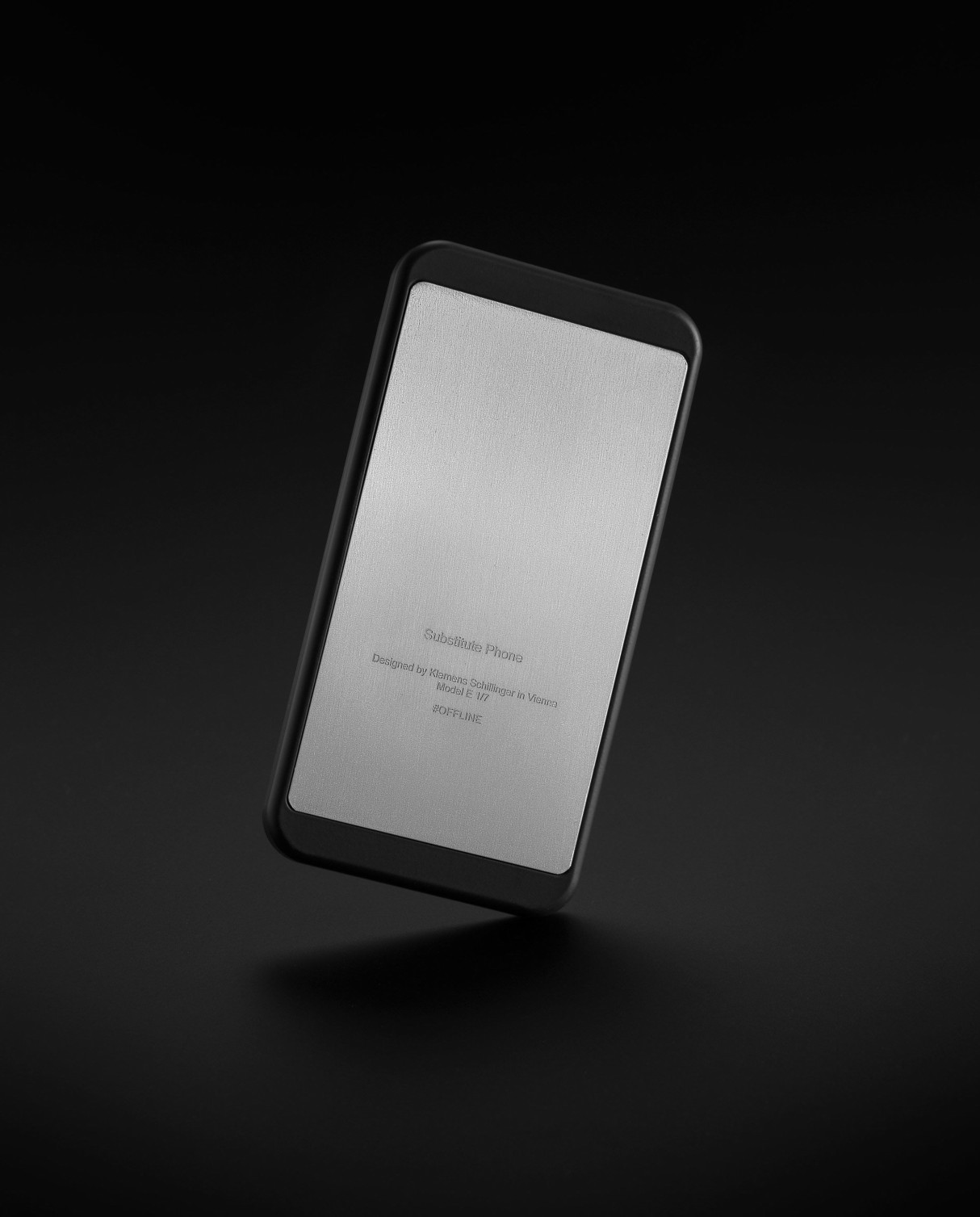 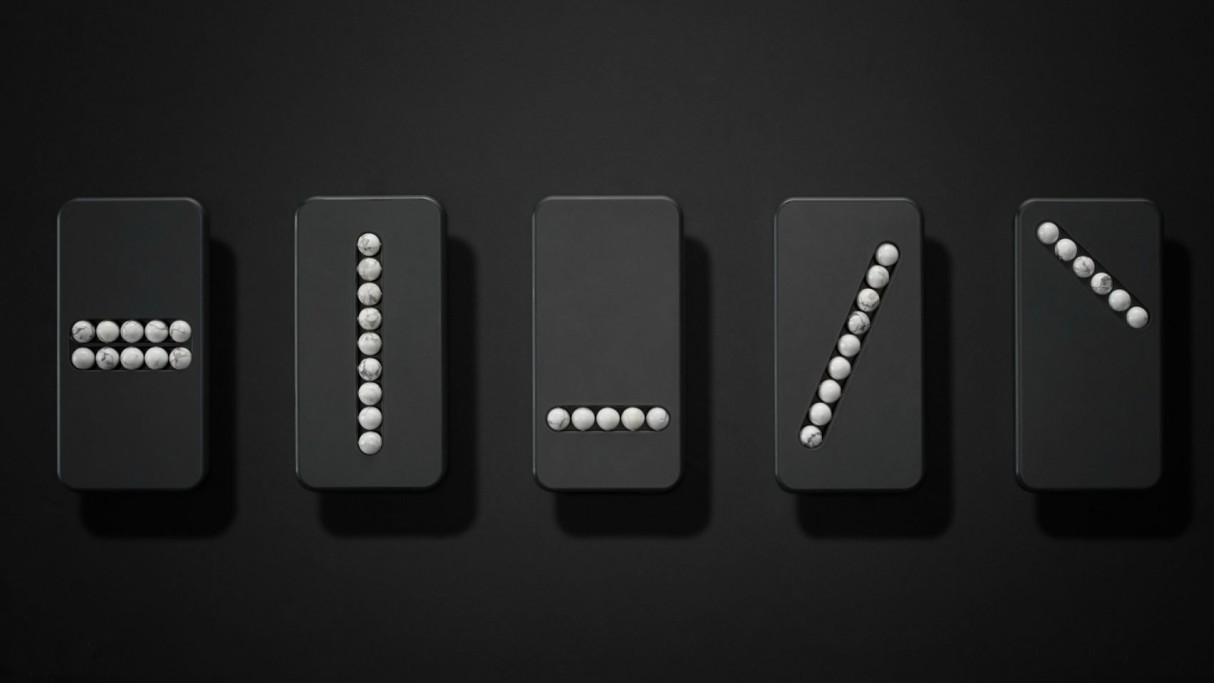