Ever since vines and videos have been introduced to Twitter and Instagram, social media has got a whole lot more fun. LifePrint is looking to take that online social experience to the next level with a portable, wireless photo printer that allows you to print photos from your accounts instantly as well as printing them with an embedded video attached.

Accompanied by an app, LifePrint creates a worldwide social printer network. The portable printer is perfect in size so you can carry it around with you and print off anything from your Twitter, Facebook, Instagram, YouTube, Vine or GoPro once the app has been synced with the accounts.

Obviously that includes your standard photos but also rather awesomely means you can create Augmented Reality photos using LifePrint’s HyperPhoto technology. Put simply – it looks like a normal photo but when put under your smartphone camera through the app, it shows you the video embedded in the photo. Nifty, hey?

It seems like the next step to integrate social media into everyday life and LifePrint are keen to emphasise the point with the app interface offering Joes the chance to share these real photos with family, friends and followers by printing to any LifePrint printer in the world at the click of a button. 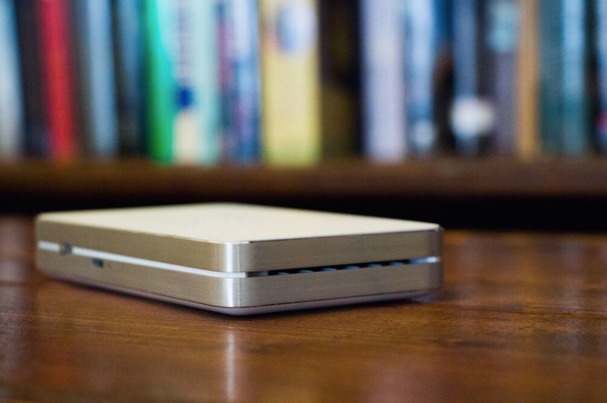 LifePrint starter kits are being sold through Kickstarter where the company has already reached its target with over a week to go. The kit costs around £85 ($129) and comes complete with a printer, the app, charging cables and 10 photos. Deliveries are expected in August later this year. 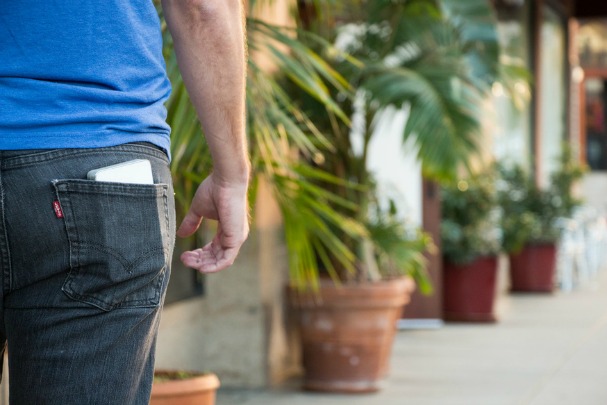