It’s not too unkind to suggest that the Surface Hub OG wasn’t the unwavering success story Microsoft had hoped. Only 5,000 were sold to customers with the 55-inch or 84-inch display options keeping the PC firmly in the ‘for a flashy business’ category. But with a greater 4K+ resolution, extremely thin bezels and rotating displays, the Surface Hub 2 may be a different entity altogether.

The Microsoft Surface Hub 2 was unveiled earlier this week, and while some specs are a little murky on details, we do know it will arrive with a more user-friendly 50.5-inch display that will have a resolution of ‘4K+’ (the exact res is still being finalised), and a 3:2 aspect ratio. Rather niftily, it can also be rotated with a slight push, turning it into huge portrait screen.

This means the second-gen Hub will be easier to scribble on and can offer video chatting in near life-size. You can tile up to four together to create an even larger display, or spread multiple Hub 2s around the room, with each having a different role. But this isn’t just about connectivity, it’s pretty clear that the Hub 2 is aimed at changing the way we collaborate. 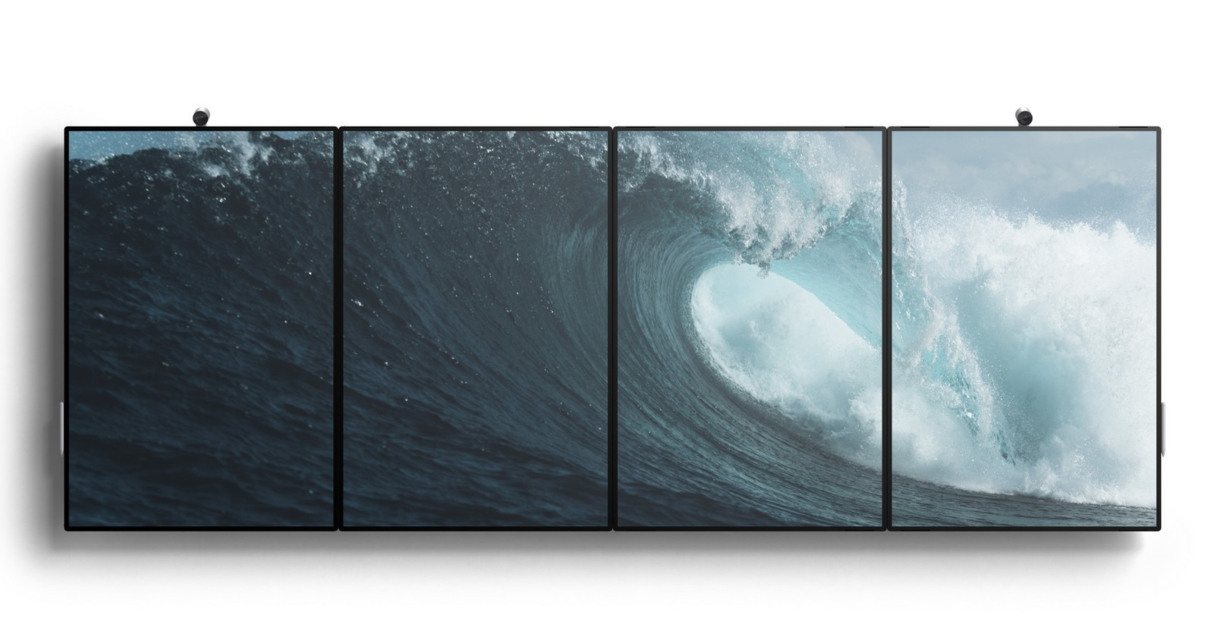 To illustrate the point, Microsoft is allegedly working on a software system that would allow multiple users to log into the device using the built-in fingerprint reader all at once, and then each pull in their own work into a single shared document. The portrait mode also means that you’ve essentially got a digital easel on your hands.

It’s far too early to tell whether the Surface Hub 2 will be as ground-breaking in the workplace as Microsoft hopes. But it’s certainly promising. The Surface Hub 2 is due to be tested ‘with partners later this year’, before a 2019 official release. No price has been announced just yet but head over to the Microsoft Website to keep up to date. 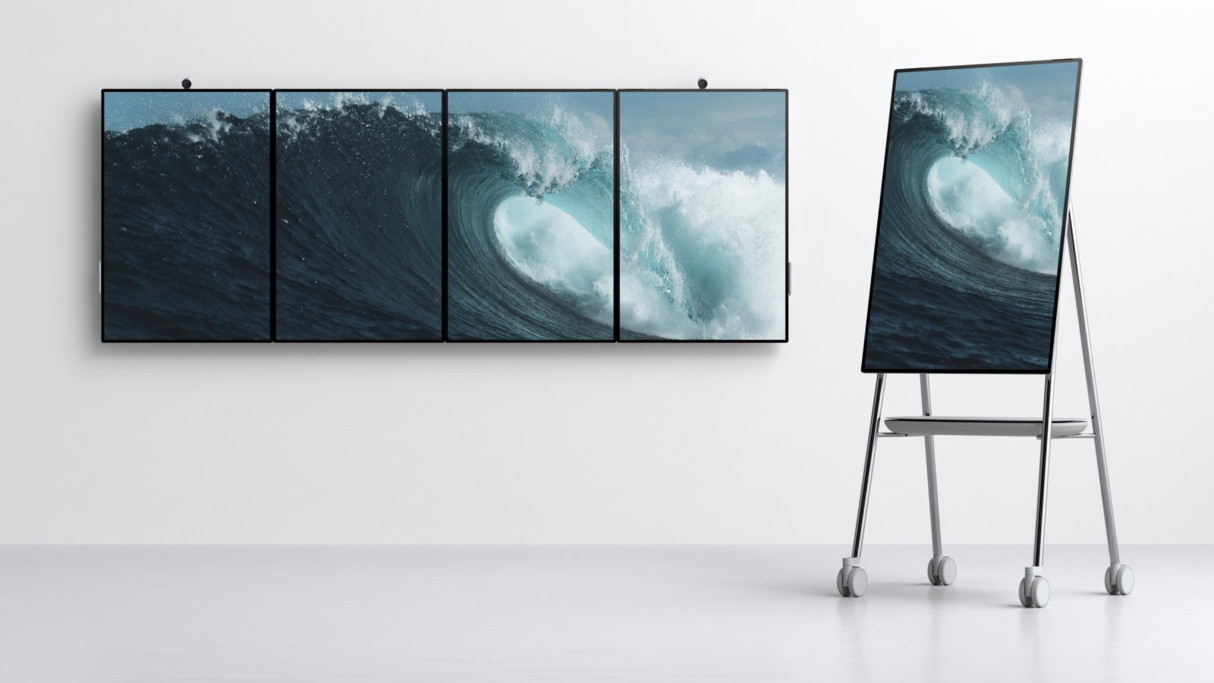 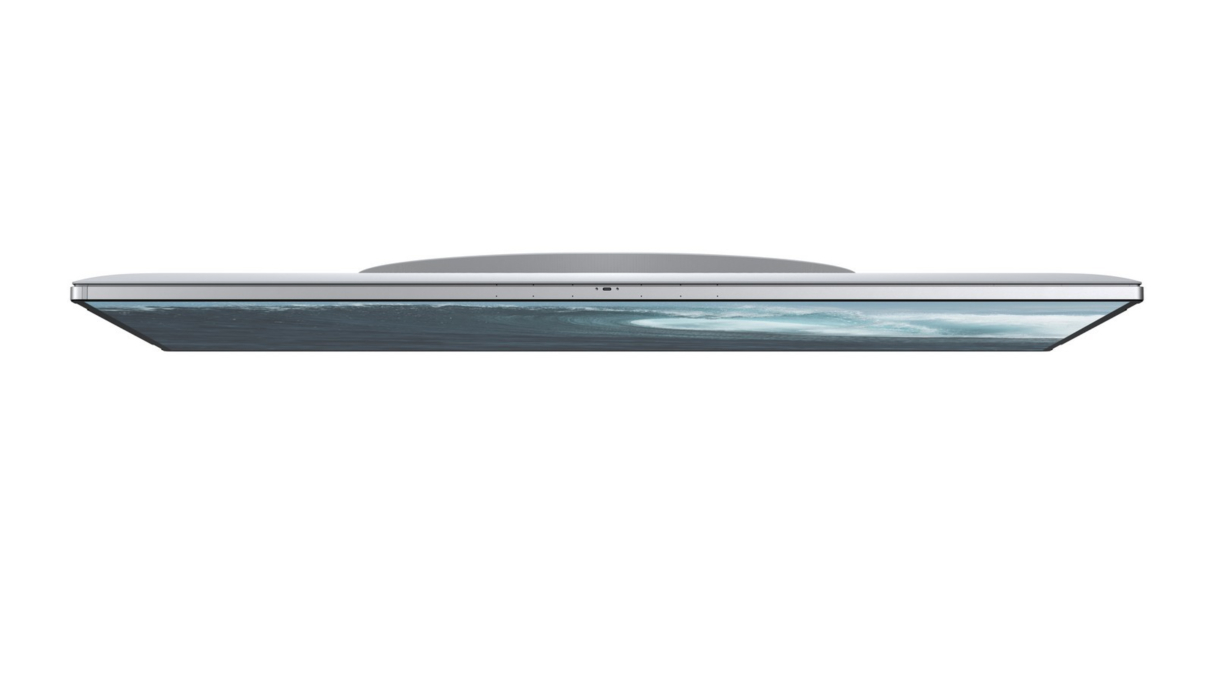 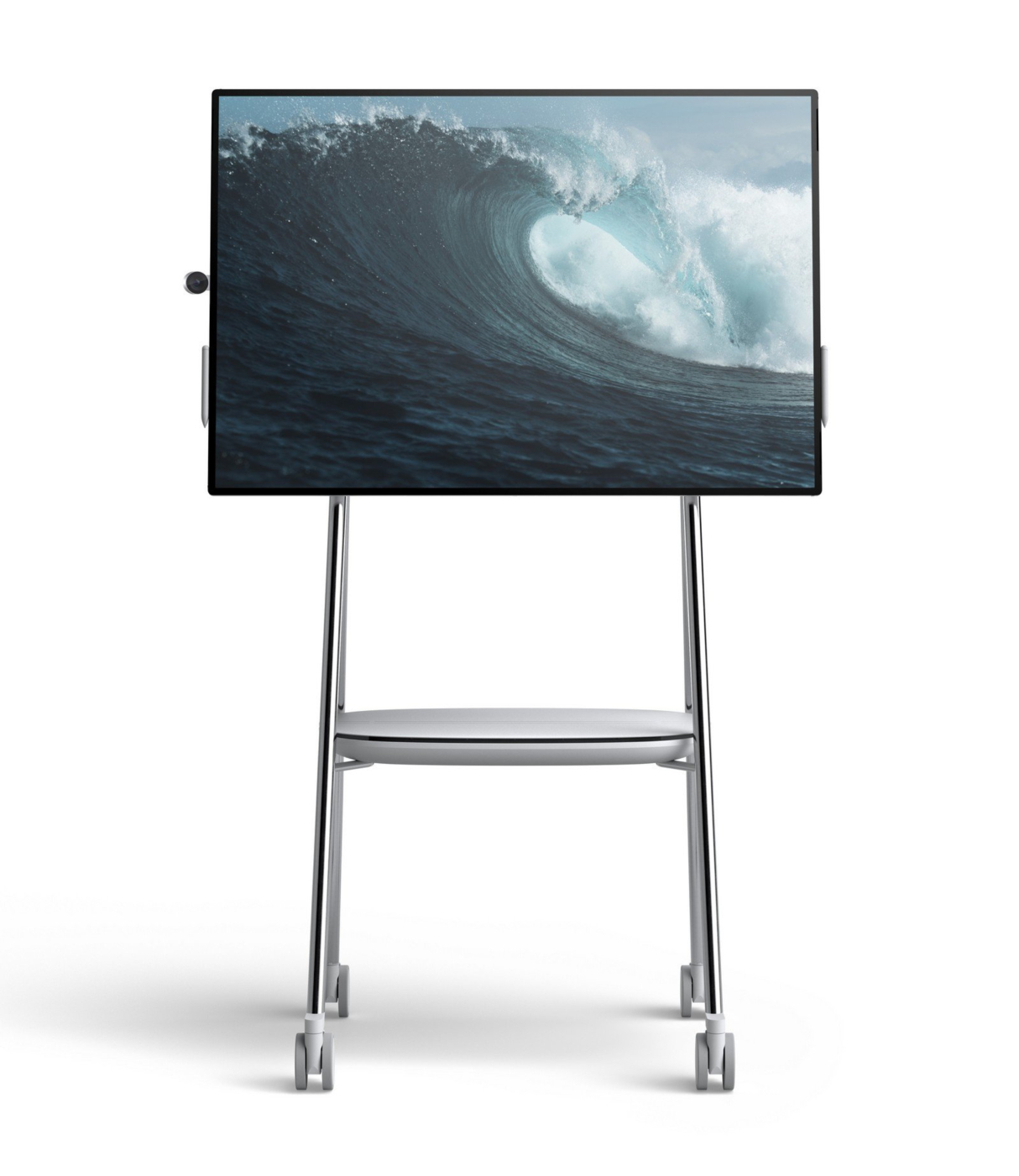 In other tech news, IKEA have unveiled their first-ever Bluetooth speakers.