If you’ve been keeping your old cassette tapes in the hope they’ll have a revival akin to the vinyl resurgence, then listen up. Start-up NINM Lab has combined the retro appeal of Sony’s classic Walkman with the convenience of Apple’s wireless Airpods to offer a cassette player which incorporates Bluetooth technology.

Called the ‘IT’S OK’ audio cassette player, NIMN Lab’s device heads back to the 80s but with modern day Bluetooth technology. Full functionality of old or new cassettes remain, which means you’ll have the ability to rewind and fast forward, as well as pop in and out cassettes by opening player at the front.

Design-wise, NINM Labs are clearly hoping to capture the retro appeal with a translucent design and a back clip, as well as the offering of three vibrant colourways. With Bluetooth 5.0 built-in, the IT’S OK can be paired with wireless earbuds, or there’s a physical 3.5mm jack for those who prefer physical headphones. 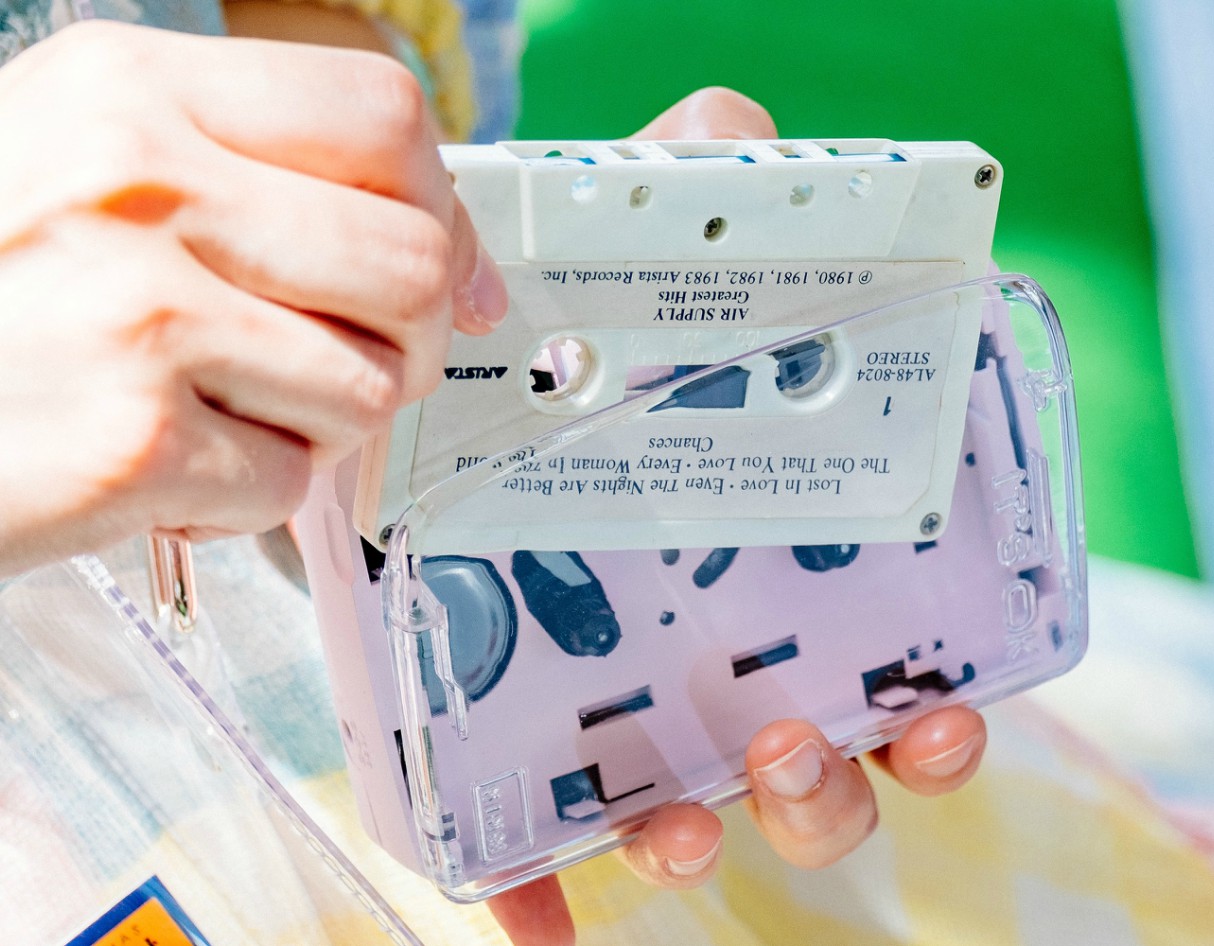 It also comes with two modes — individual and open space — which gives you flexibility of keeping you’re the music to yourself or sharing via a Bluetooth speaker, and the unit even comes with a REC feature. Via its incorporated mic, this means users can also record voice messages straight onto blank cassette tapes with a recording time of 60mins.

Despite its seemingly niche appeal, the NINM Lab ITS OK cassette player has already hit its £10,500 funding target on Kickstarter with nearly a month to go. You can grab yours too for around £60 over at the Kickstarter Website. 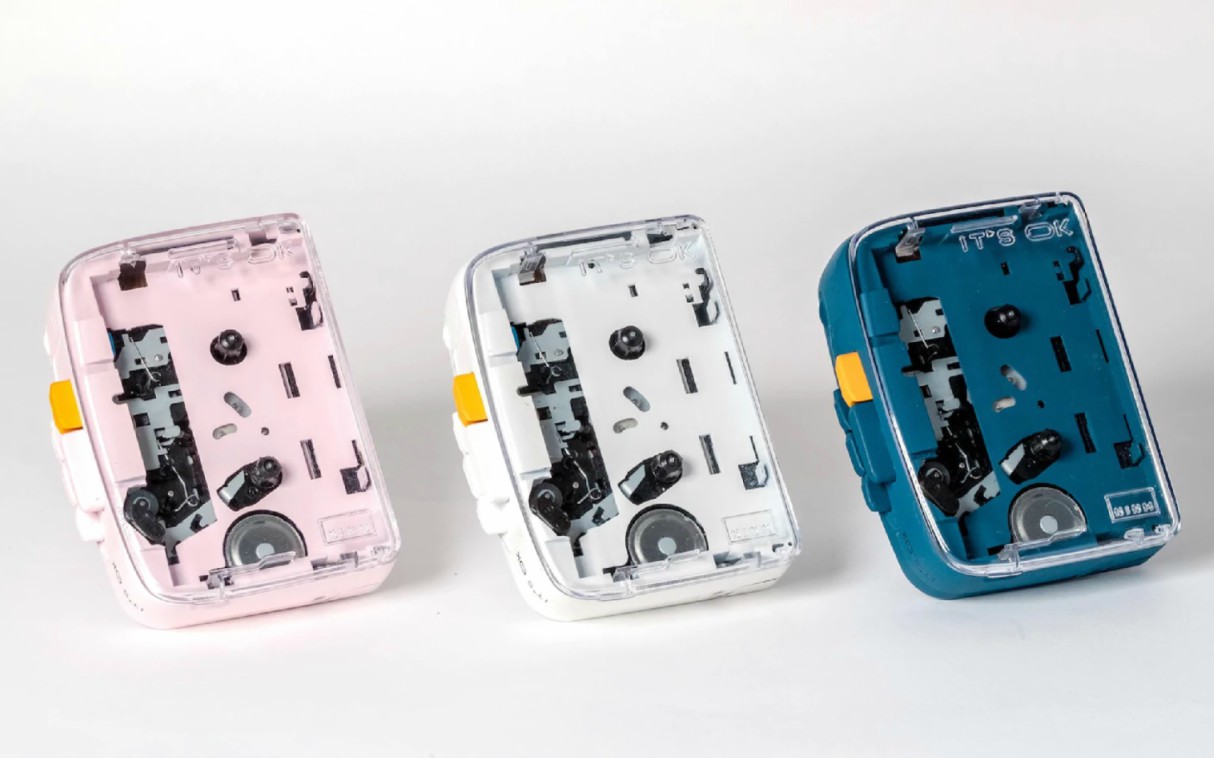 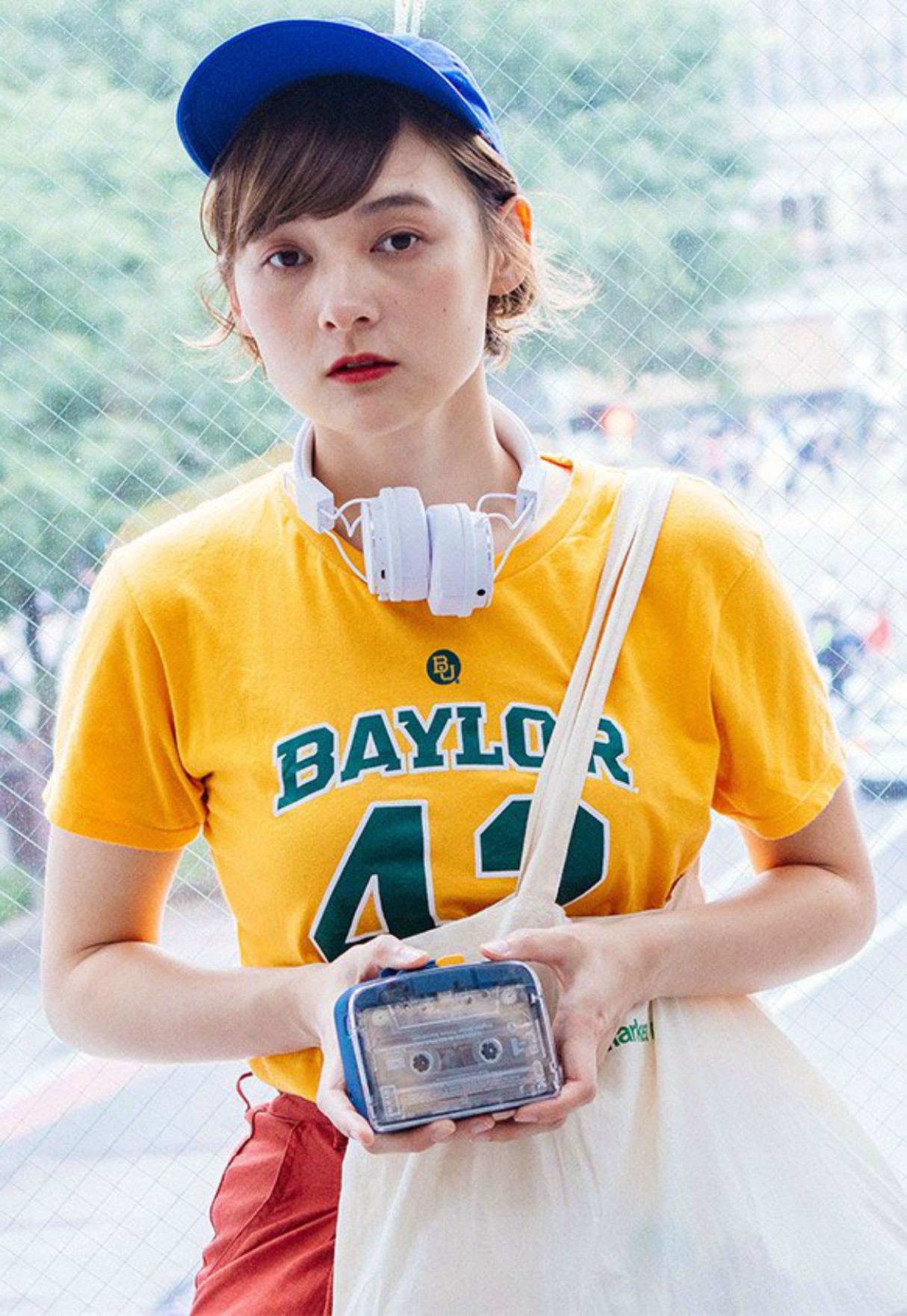 Should you need some new wireless earphones to go with your brand new Bluetooth cassette player, Sony have just unveiled the successor to their flagship WH-1000XM3 over-ear headphones in the noise-cancelling WF-1000XM3 earphones.