We’ve all heard of self-driving cars but one that might be new on you is self-driving scooters. Well, that’s exactly what’s been offered up by automotive company Nio with their Pal. The electric scooter embraces AI and machine learning technology to offer its users flexible and convenient “last mile” travel by autonomously taking them on their preferred, regular routes.

The Pal smart scooter is a “near-future concept” that aims to combat growing congestion in major cities by offering commuters a convenient alternative to cars and public transport. Described by its co-founder Layer as a “mobile platform”, the Pal uses Nio’s intelligent AI system Nomi to become accustomed to the driver’s routes over time, eventually being able to autonomously take them to their destination.

The scooter is powered by a modular, electric battery which can be recharged in the trunk of any Nio vehicle or at the user’s home, and is controlled via a wireless Bluetooth earpiece which is connected to the AI Nomi system via a smartwatch or phone app. Using simple voice commands, the Pal responds to questions from the user by taking them to work or offering route advice. 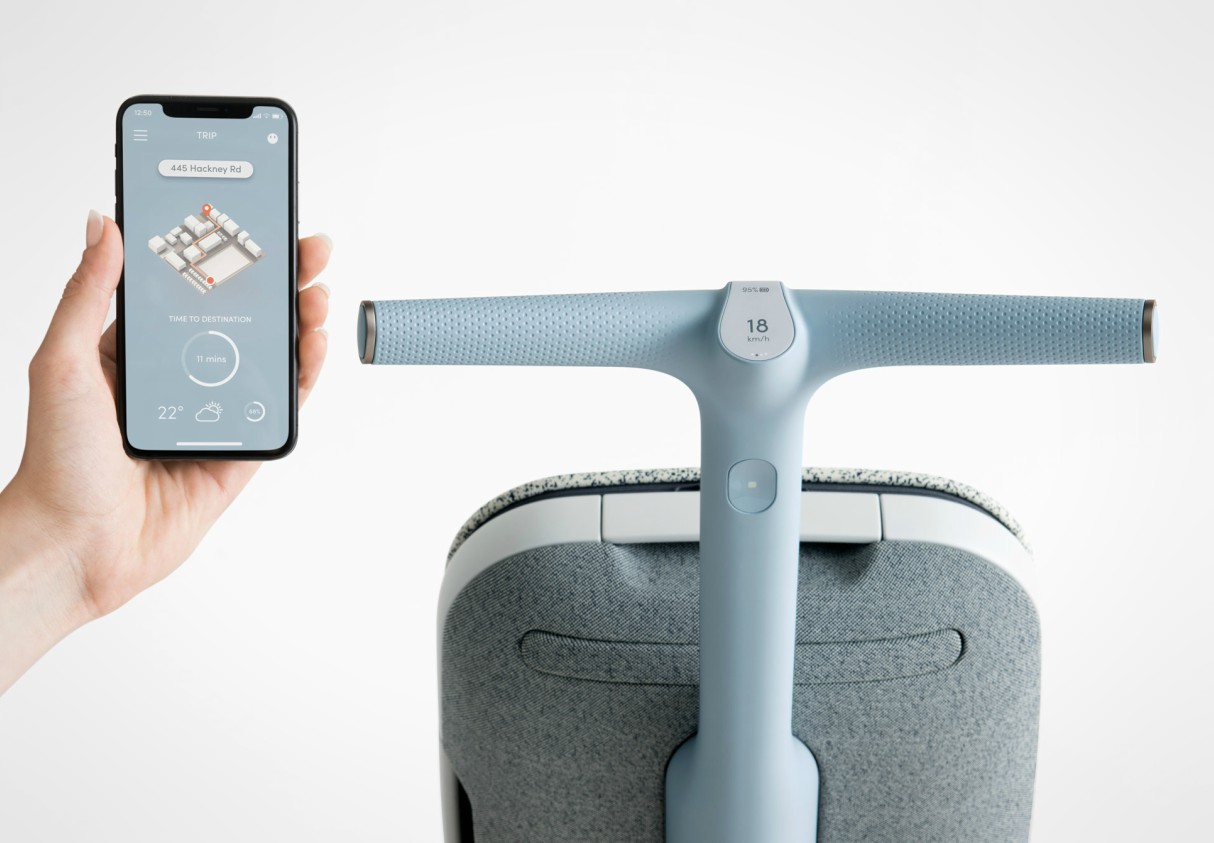 Similar to a Segway, the Pal scooter features pressure-sensitive suspension for ‘lean steering’, which means all the drivers needs to do is lean forward to increase the speed or lean back to decrease speed. Turning is also achieved through leaning with each wheel individually powered, meaning wheels have their own independent speed to allow for easy steering.

Thanks to its lightweight graphene-coated carbon fibre body, the Pal is easy to transport and can even be folded down into a more compact size to allow for easy storage. The Layer x Nio Pal Scooter is currently, however, just a concept, so keep an eye on the Layer Website for any production details. 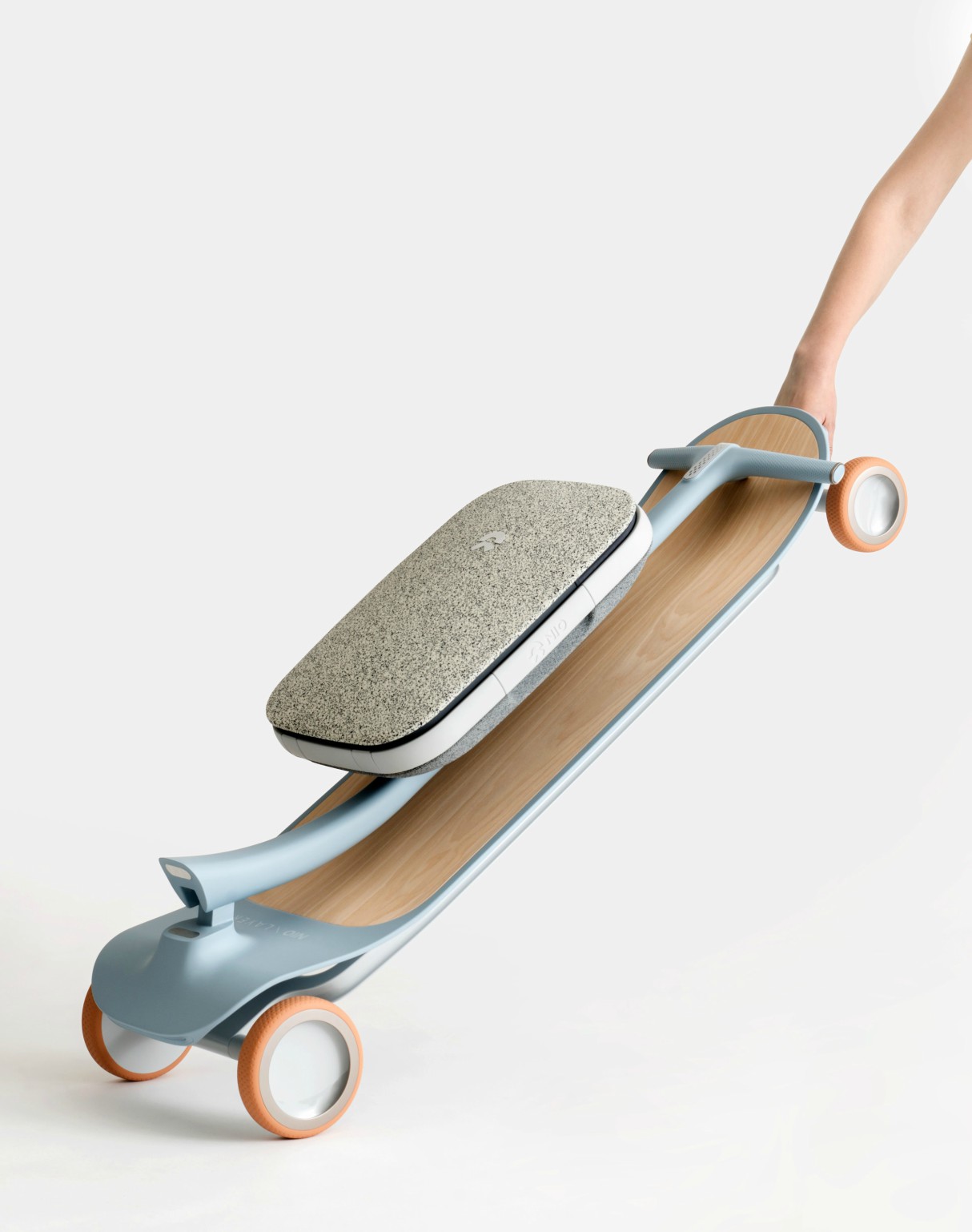 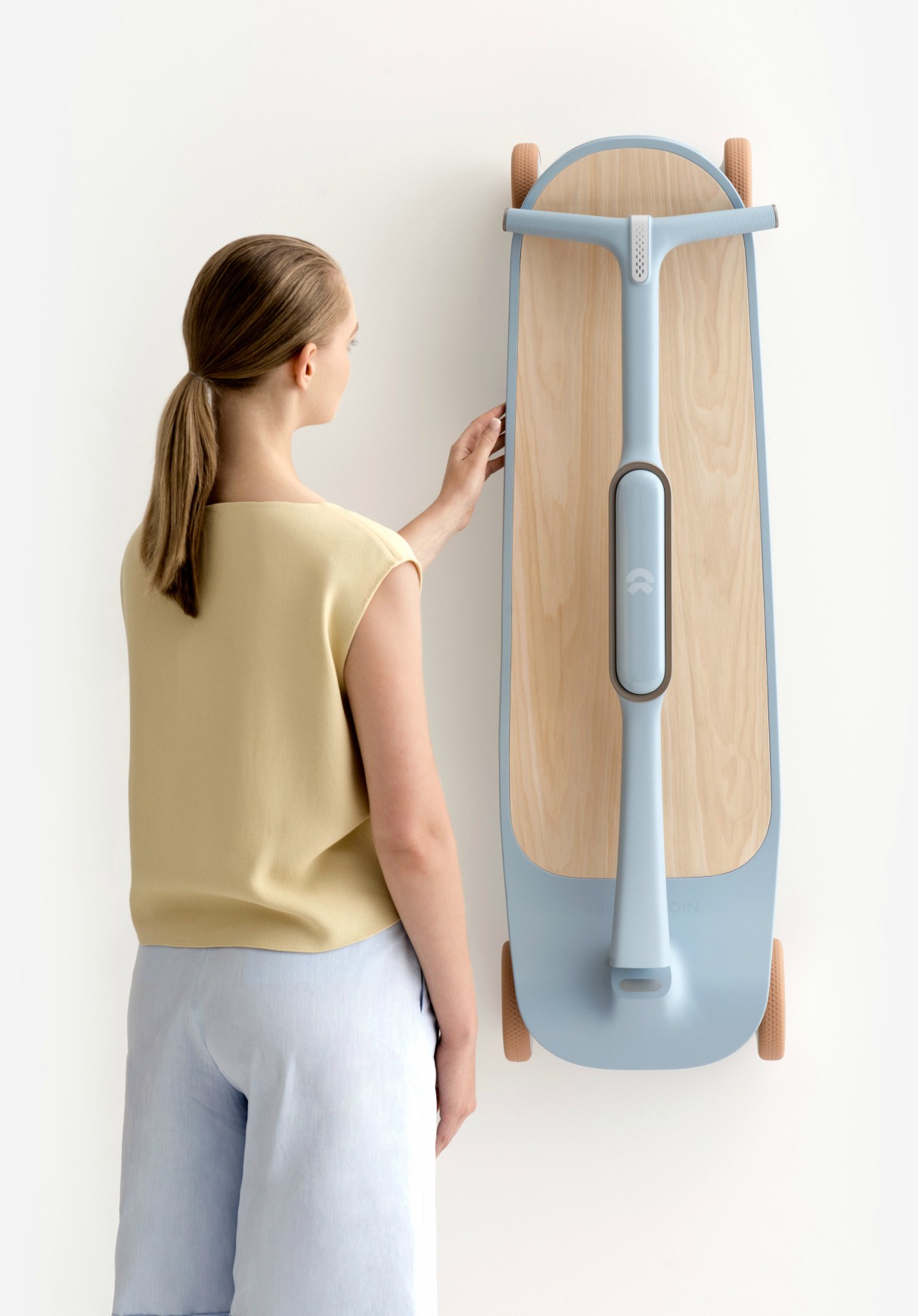 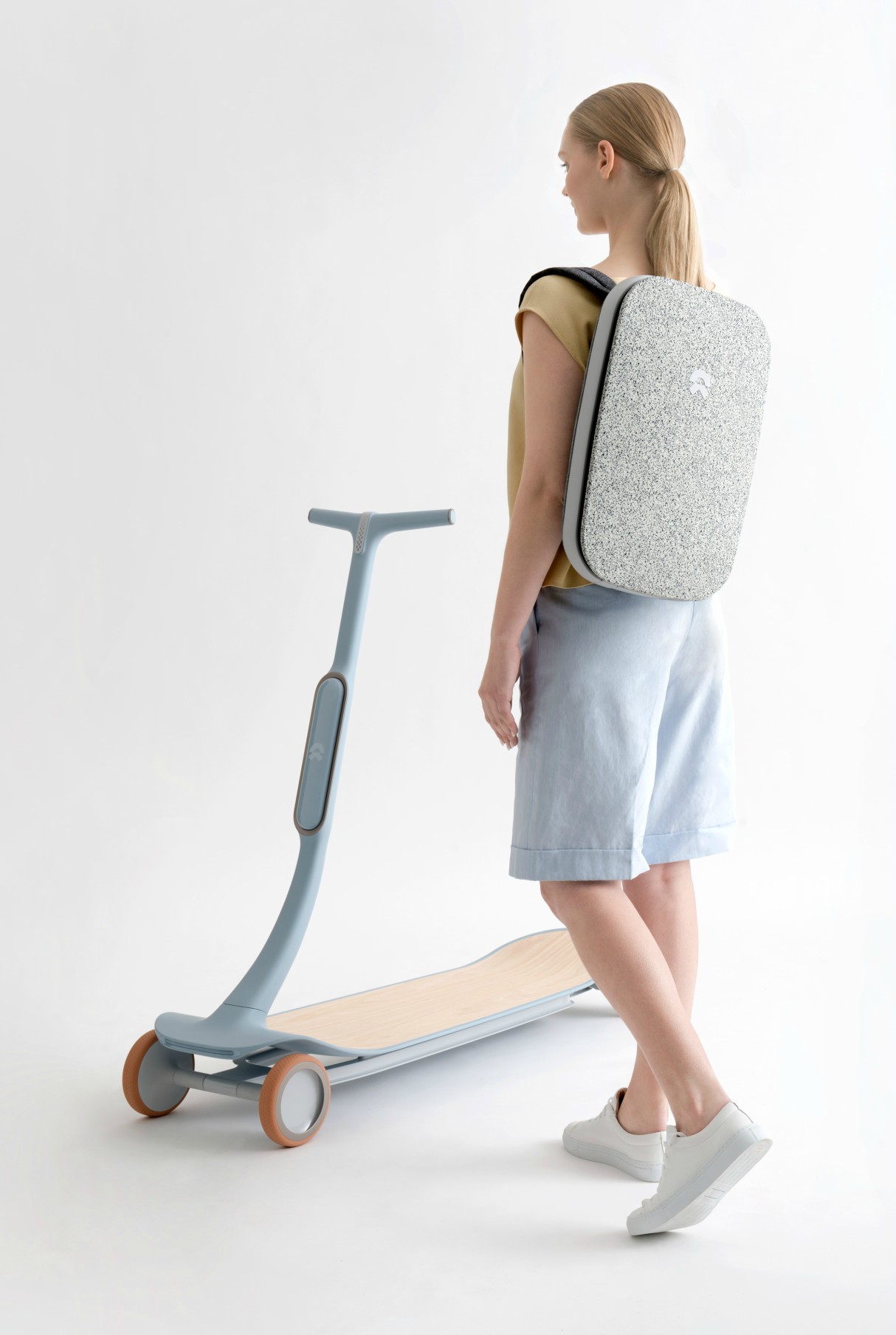