If the festive period confirmed anything to us it’s that while we love a drink, we more than ever hate the headache the day after. But what if you could have all the fun of a tipple without the hangover? Well, that’s what the makers of the Üllo Wine Purifier are claiming they hold the key to!

Put simply, Üllo is a wine purifier and aerator which is used when pouring your bottle of red. The idea of Üllo is that by using a patented filter technology, the device not only restores the natural taste of wine but it also takes away all the bad bits which give you a next day hangover.

Hangovers are brought about by things called ‘sulfites’ which are used in wine as an artificial preservative, added during production. While it keeps your booze relatively fresh, there is also a fair amount of evidence to suggest they cause the stinking hangovers we all know and hate. 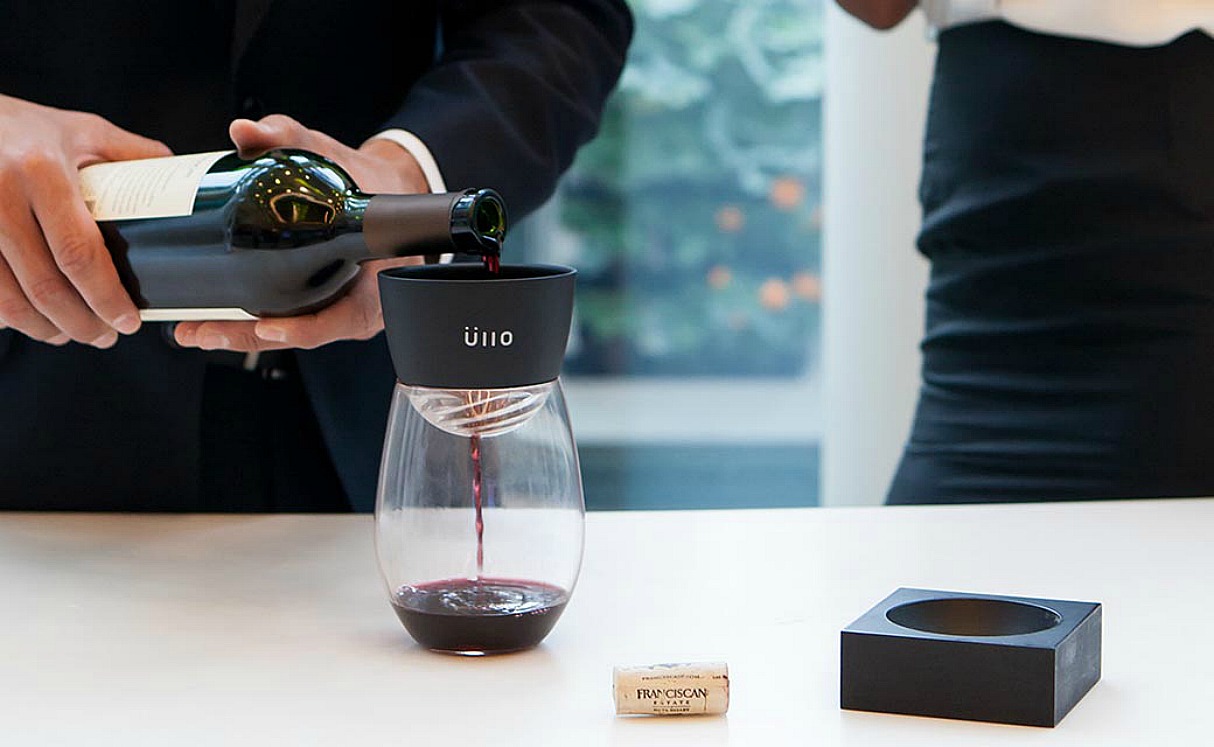 As they’re not needed once the bottle has been opened, Üllo filters out these sulfites with ‘Selective Sulfite Capture’ technology, which in theory should leave you feeling fresh as a daisy the morning after the night before. Üllo also features an optional aerator, which oxygenates the wine, letting it breathe before you taste a glug.

We’re always a little wary when it comes to bold claims about ‘no more hangovers’. But the technology on the Üllo does seem to be sound and there are plenty of positive reviews out there to back up the claims.

If you like the idea of no more morning after headaches – and why wouldn’t you? – the Üllo Wine Purifier is being sold for around £65 with a pack of filters costing around £15. Head over to the Üllo Website for more details. 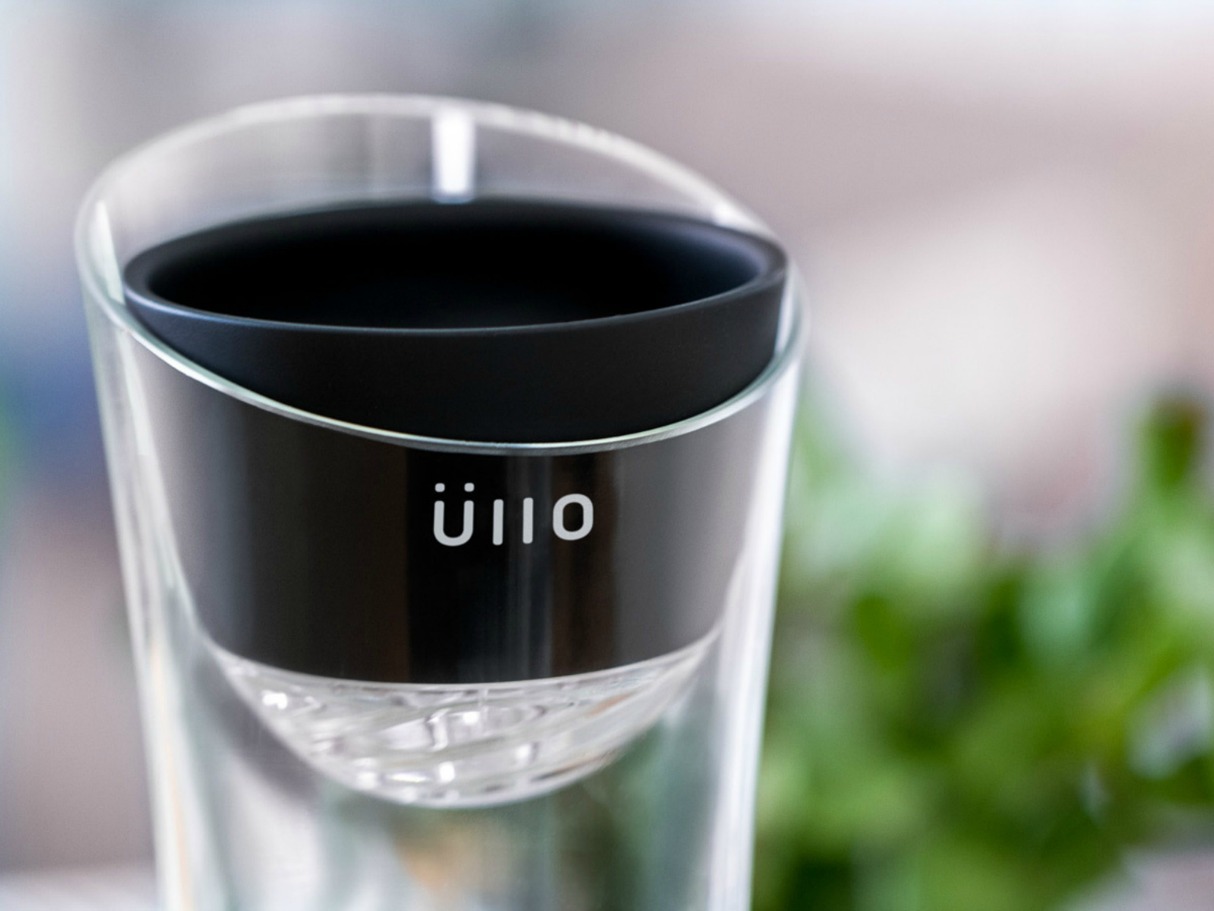 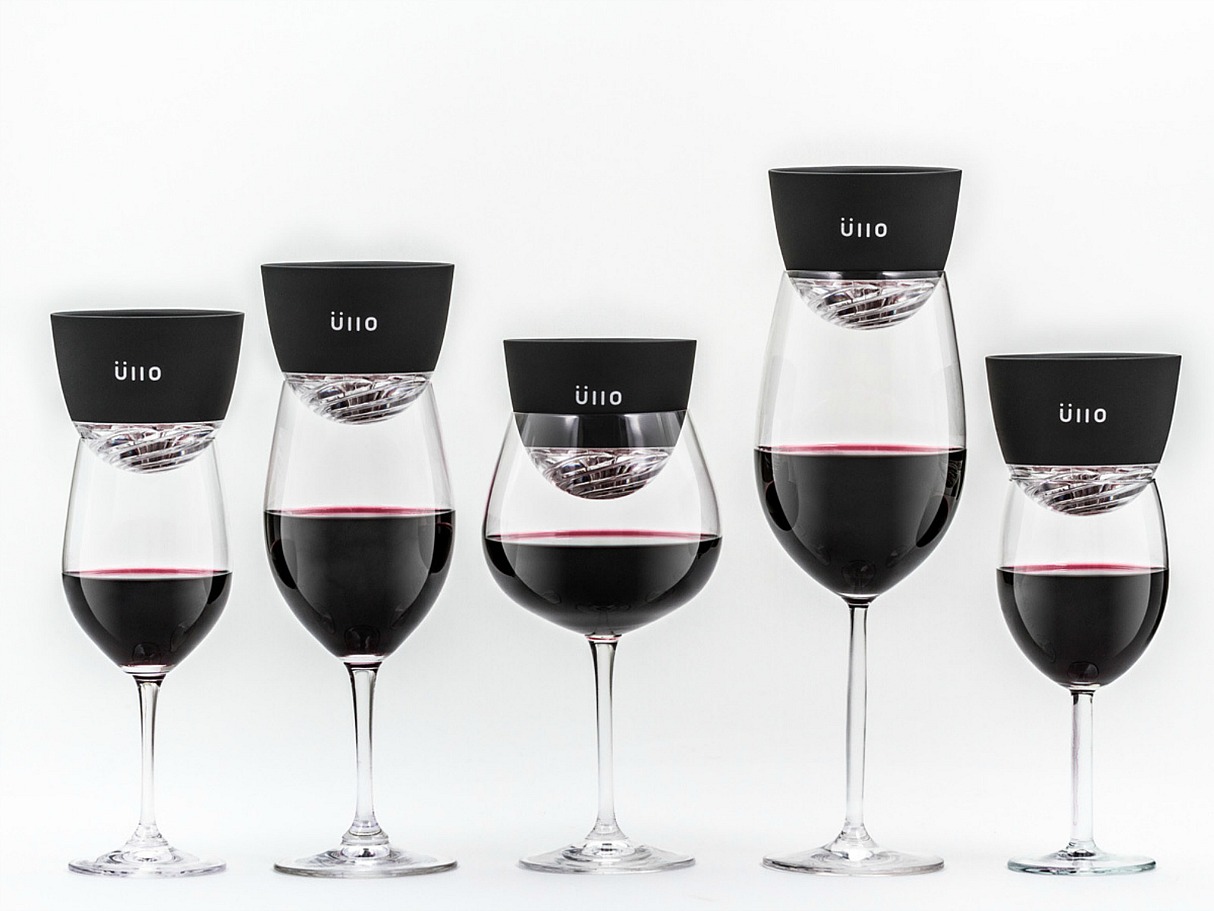