There’s not many things more annoying in this world that not being able to find a piece of paper when you need it. Whether it’s writing down a phone number or jotting down an idea, having a pen and paper whenever you need it would be invaluable to anyone. Well, here’s your pen and paper: Phree is the world’s first unrestricted, high resolution, write-virtually-anywhere mobile input device.

Phree is a hand-held pen-like device that lets you write, draw, annotate, and express yourself in countless other ways. On virtually any surface. Tables, your hand, even cars – no matter when you need to jot something down, Phree has you covered.

The Phree works by easily connecting to all your devices: phone, tablet, laptop, TV… absolutely anything with a Bluetooth connection. And Phree is compatible with software and apps like Office, OneNote, EverNote, Acrobat, Google Handwriting Keyboard, Viber and more. 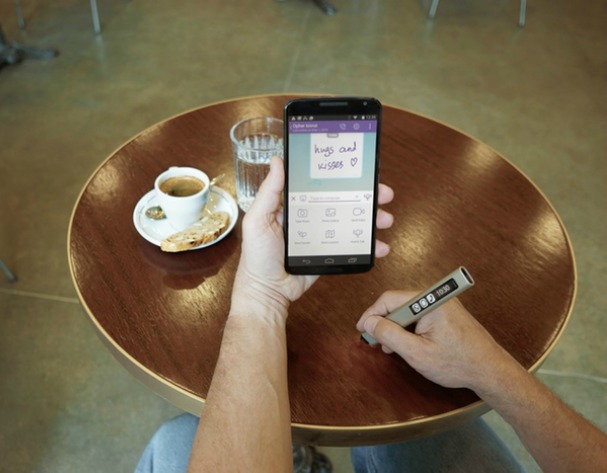 Even more impressively, it even functions as a headset and has an integrated screen for brief texts. When you get one, just write back and send.

It’s thin and it has an oval cross section, so Phree assure us it’s both useful and comfortable. And when you hold the Phree in a writing position, the touch display always faces you for easy activation. Just touch to change from a pen to a highlighter. Or from Red to Blue. Or from messaging to dialing. The functions are impressive.

How it works is beyond our pea brain understanding but apparently it’s all about the Phree’s patented OTM sensors. The sensors are compact 3D laser interferometers which track the relative motion of a nearby surface by measuring the interference signal between a laser beam projected on the surface and the reflections from the surface. Obviously. 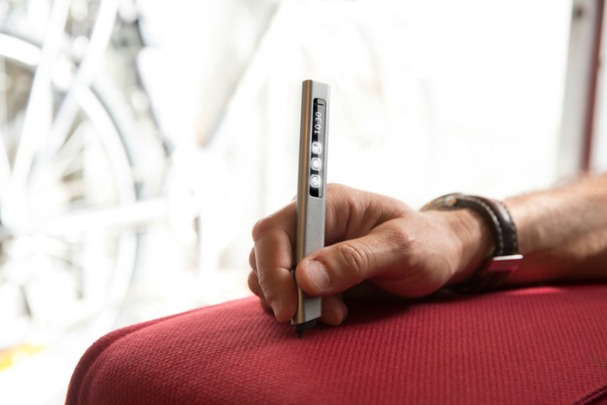 Phree have thought of everything so they’ve even invented a functional and practical case to carry and charge Phree. The case has embedded wireless charging, so you charge your Phree by simply putting it in its case and placing the case on a wireless charging pad.

The Phree might be the most impressive thing we’ve seen on Kickstarter all year, so rather unsurprisingly it’s already smashed its target with over a month to go. An initial target of $100,000 had already reached half a million! The early bird deals have all gone so we suggest you get over there rapidly to get hold of a Phree for $168 (around £110) or a Phree and a Case for $219 (£140). 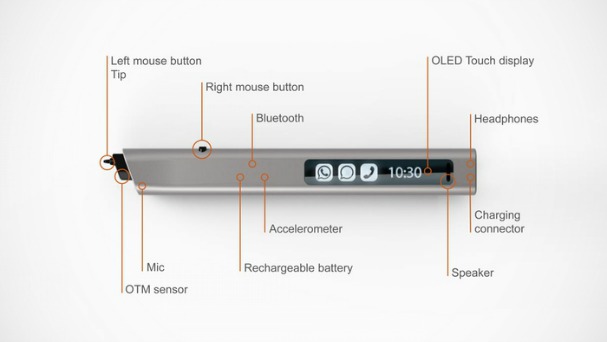 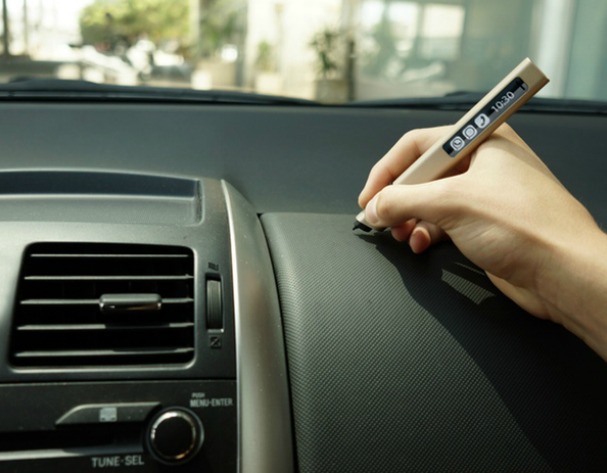