Last night Sony made the first move against their nemesis Microsoft, with their PlayStation 4 revealed to the world via live stream. Their next generation console isn’t the first out there, as many people have (unsurprisingly) forgotten about the WiiU, but it certainly will be blowing it away when the two are compared side-by-side. That being said, we are expecting the Xbox 360 successor to be similarly stacked, its presentation most likely at E3 later this year. Sony’s unveiling concerned itself more with the concept and the revolution rather than the real business of the PlayStation 4. 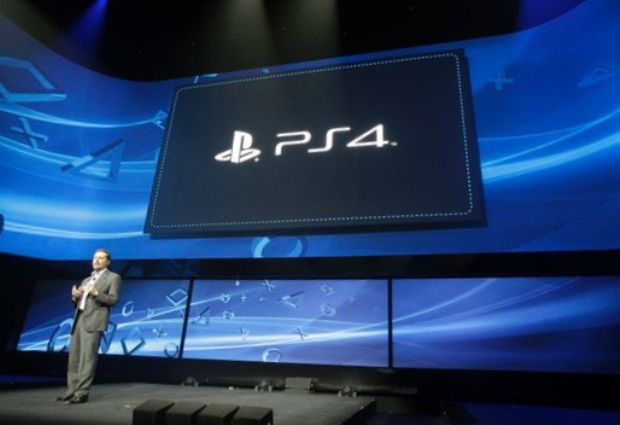 The most recognisable change in the PlayStation 4 is to its controllers. Whilst maintaining the customary look to the dualshock controllers we have gotten used to with the PS2/PS3, there are a host of new additions on what are being called “DualShock 4”. Firstly, and most obviously, is the touch sensitive pad, covering half of the main body of the controller. We are not entirely sure how this will add to game-play, but we’re open minded. More significantly is the incorporation of the Move technology and a camera located between the L & R shoulder buttons. This will interact with a light bar (similar to the Wii’s), that can measure 3D movements and the area around it. The greatest difference I think comes to controller in the form of its “share” button.

The new share button enables gamers to broadcast a part of the previous few minutes of gameplay, as well as reach out to their friends and online network. An addition to this new social aspect is the ability to jump in, remotely, and watch a friend playing their game from any connected device. Its like watching a game over someone’s shoulder. You can chat to the gamer, offer advice and, depending on the game, provide help through healing or puzzle solving. An excellent and innovative leap forwards for the PlayStation 4 in response to social gaming, most likely in recognition of the growing threat from mobile and tablet gaming. This was also seen in the demonstration of the remote gameplay functionality of the Vita, and the fact that you can connect and control your PS4 with other devices like their range of Xperia smartphones. 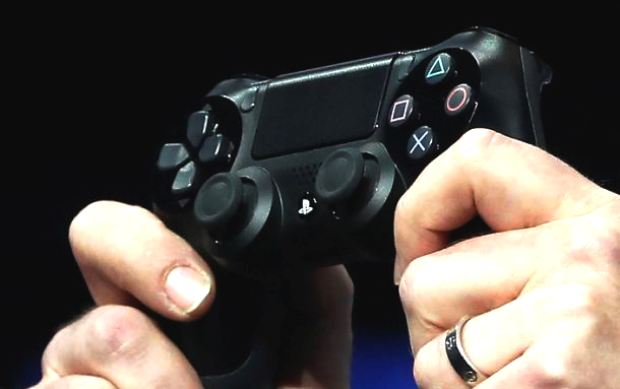 Aside from just connecting a whole host of devices together into a Sony Playstation ecosystem, the connectivity of the unit will be crucial for gameplay. I remember when OnLive first came out, it caused a huge stir with its ability to stream games thanks to high bandwidths on limited hardware. Sony purchased Gaikai, a company which hosts games on the cloud, in order to provide similar functionality for the PlayStation 4. Seemingly a step towards removing physical media yet further, and a step that the new Xbox is rumoured to be taking also. Whoops, there is another nail in the HMV coffin!

One thing of note which proved a major disappointment was that the actual console itself wasn’t shown. Whilst it is obviously the main reason people were there, it is perhaps the case that it simply isn’t ready for display yet, given how early this presentation was in comparison to expectations. Although we didn’t get a glimpse of the machine itself, we were given the low-down as to what is inside it.

The PlayStation 4 will be like a “supercharged PC”, a PC style X86 chip, an enhanced PC graphics processing unit, 8GB of unified memory and a local HDD for storage. Ultimately, this means it will be able to match up with what is currently considered average for PC gamers, but will look excellent on the large screen. Considering Sony’s drive to be able to pump out ultra HD content, this will make it a very powerful and visually striking console. The developer element of the presentation highlighted this and also gave us a bit of insight into the future of their games, although what will be unique content still remains to be seen.

So, ultimately we got the most basic specs info and a few concepts key to the PlayStation 4. We know its out in time for the holidays, so most likely late November/December time. We know it’ll need to be priced competitively, but given the precarious state of Sony finances, will this still be sold at a loss for market penetration? We’re unsure for now still. Oh, and we don’t even know what the damn thing looks like!

I’ll probably still buy one. Will you? What are your thoughts from the reveal?

Game images below from Killzone: Shadow Fall and Knack. 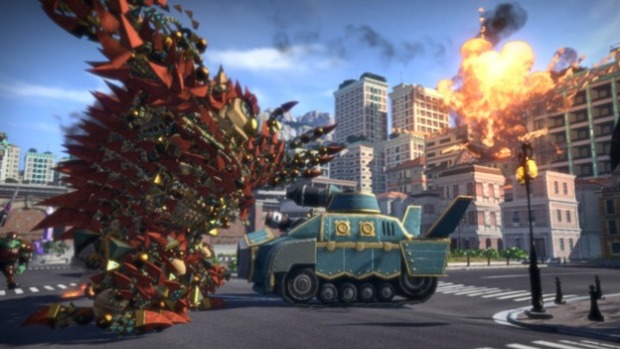