Robots are taking over. Not only are they parking our cars and delivering our parcels, they’re also set to construct our buildings too. Melike Altınışık Architects (MMA) has unveiled plans for the new Robot Science Museum in Seoul, which will be built using robotic construction techniques and drones.

The Robot Science Museum in South Korea has been commissioned to educate the public about robots, so it would therefore only seem appropriate that they construct the thing, showcasing what they’re capable of in the process. That’s the theory behind Turkish architecture firm MMA’s bold plans for the Museum anyway.

According to the designers, parts of the structure will be moulded, welded, assembled and polished by robots, while drones will be used for mapping and site inspections. Robots will also be used to 3D-print a concrete landscape which will surround the museum. 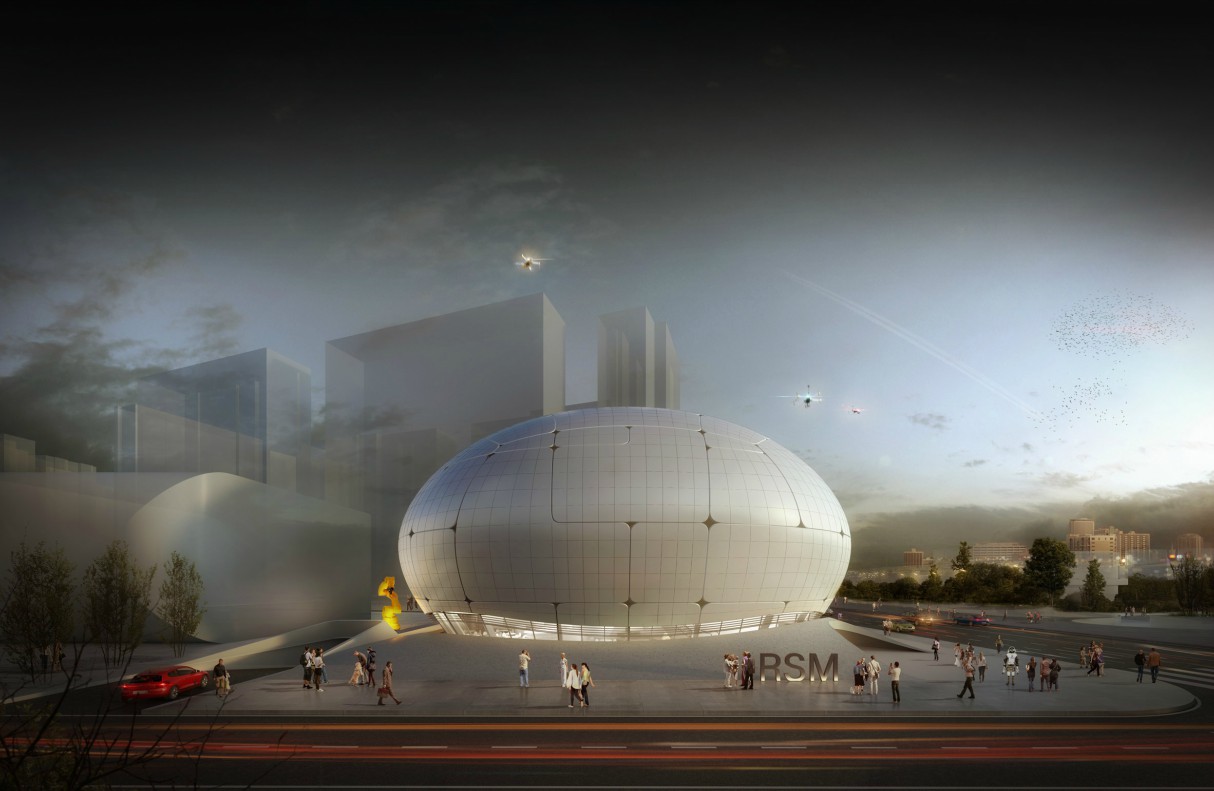 On the plans, MMA founder Melike Altınışık said, “The Robot Science Museum will start its first exhibition with its own construction by robots on site.” But it’s not only for artistic purposes; Altınışık also claims that using robots to build the Museum’s façade will also save time and money too.

Construction on the Robot Science Museum in Seoul will begin in 2020, with building due to open its doors in 2022. Keep updated on progress over at the MMA Website. 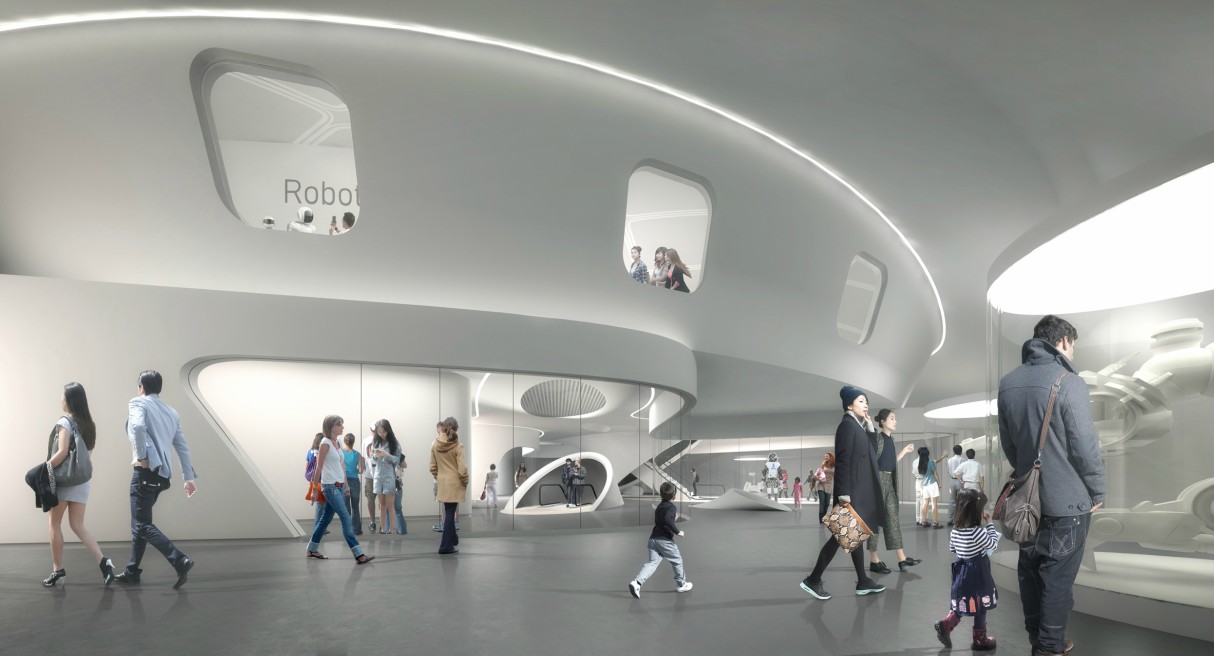 In other architecture news, take a look at Büro Ole Scheeren’s ambitious ‘pixelated’ MahaNakhon skyscraper which has finally been completed in Bangkok.