There’s nothing better than waking up in the morning to the wonderful aroma of hot coffee, the sea breeze or freshly cut grass. Well, with the SensorWake Alarm Clock, you can do that each and every day!

The SensorWake is a standard alarm clock with one major difference: Using specifically designed capsules, an aroma is released to wake you up rather than a bleating alert. Far more pleasant and civilised if you ask us!

It releases a scent that’s dosed just right, thanks to its innovative diffusion system. In fact, according to consumer tests they’ve ran on over 100 people, SensorWake will wake you up in under 2 minutes, 99% of the time! But don’t worry if you’re one of the 1% who has man-flu, SensorWake includes an audio alarm that goes off after 3 minutes if you’re not awake.

Born and raised in France, the company has teamed up with Givaudan, the world leader in fragrances and flavours and are even the first start-up they’ve ever chosen to work with. 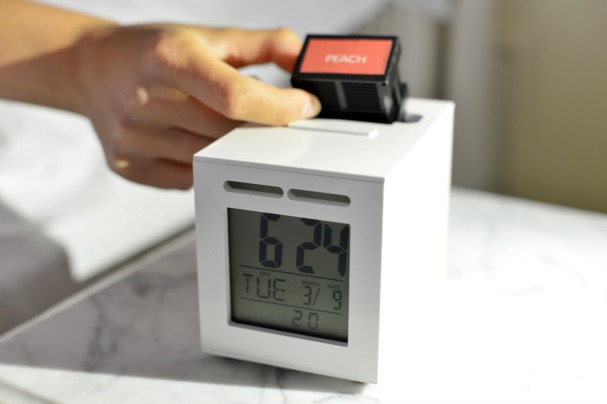 Being from France, there’s naturally a rather brilliant Hot Croissant capsule available. But also realising this could, and almost certainly will, go global, the makers have diversified and are offering seven different fragrance packages:

If it works as well as SensorWake claim, we think this is a genuinely brilliant idea! Anything that can make early starts that bit more bearable has to be worthwhile surely?

Roughly £50 ($80) will get you a SensorWake plus two double-capsule packs of your choice, with one capsule waking you up around 60 times. Just like everything else these days it seems, it’s being sold on Kickstarter and it’s already doubled its target of $50,000 after just a week, so you might want to get over to there quickly! 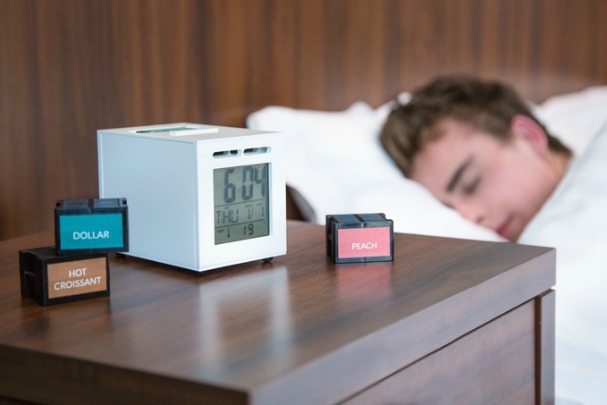