After being rumoured for a fair while some time, Snapchat have finally confirmed their first foray into hardware with the announcement of the ‘Spectacles’, a pair of glasses with an in-built camera so you can film and send 10 second videos to your adoring followers.

The Snapchat Spectacles will be connected to your account, and when you record with them, will save snippets to your Snapchat Memories via Wi-Fi if you’ve got Android or Bluetooth if you’re an iOS Joe. Its camera has a 115-degree lens which is meant to be roughly the same radius we see with the human eye.

To record using the Spectacles, all users need to do is tap a physical button located on the top left-hand corner of the sunglasses. The camera will automatically stop recording after 10 seconds but if you fancy a bit more recording time, you can just tap it again to add another 10-second. You can record up to 30 seconds at a time.

The Spectacles will come with a charging case and cable, and Snapchat say that when it’s fully charged the case can recharge your Spectacles up to four times. The Spectacles themselves will last you about a day of use. 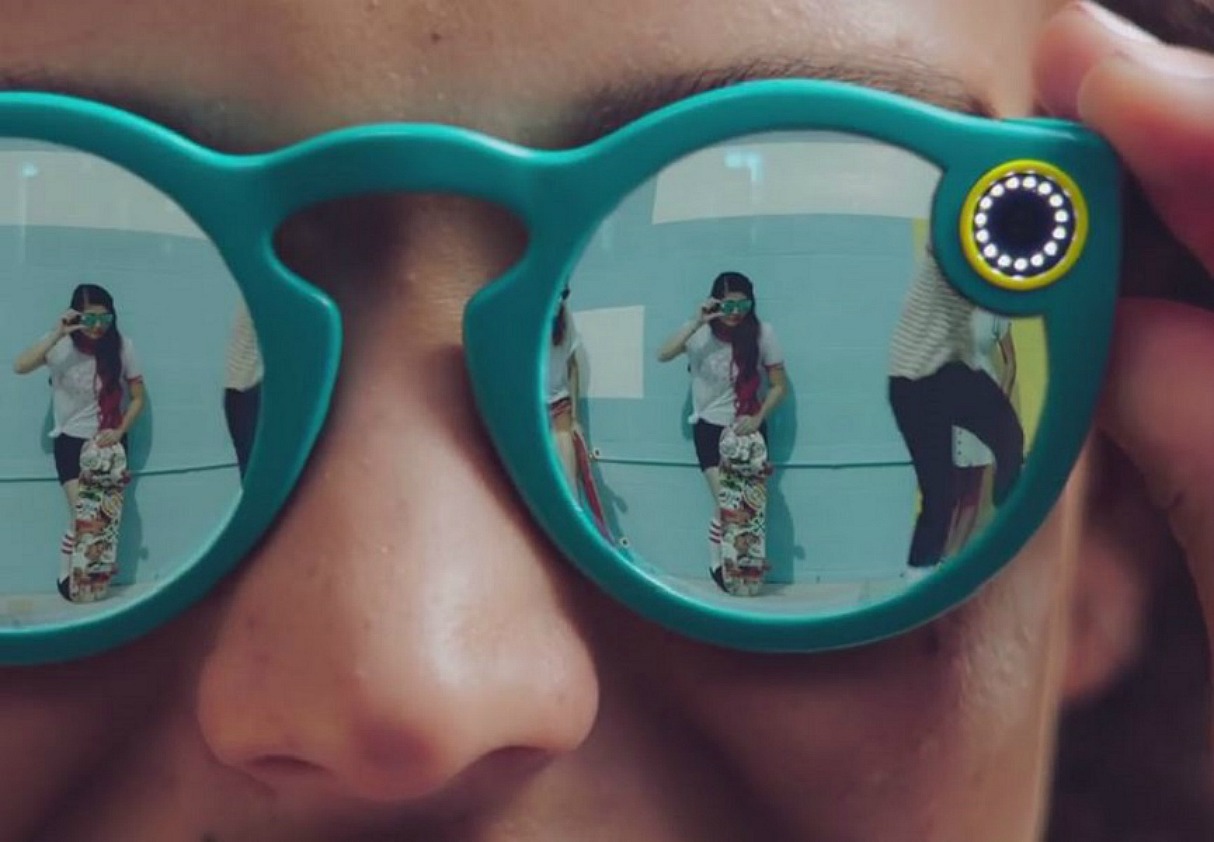 Barring the basic mechanics of the device, not too many other details are known. We have absolutely no idea how good an image they’ll record, whether they’re weatherproof, and we don’t even know exactly how many are going on sale with Snapchat simply saying, ‘a limited number.’