Following the success of Sony’s flagship noise-cancelling over-ear headphones – the WH-1000XM3 – the Japanese tech giant is adding another noise-free beauty to its line-up. The similarly named Sony WF-1000XM3 headphone offers much of the same technical mastery as its predecessor but does so in more compact form.

The success of the WH-1000XM3 was built on its noise-cancelling capabilities, and with the new truly wireless WF-1000XM3 in-ears, Sony are promising much of the same. Each bud contains a pair of external microphones which help the noise-cancelling chips to intelligently block out background noise and ambiance.

The High-Resolution Audio performance will naturally be top notch too thanks to 24-bit audio signal processing and DAC with amplifier, plus Sony’s Digital Sound Enhancement Engine HX – a feature which upscales audio in a compressed format to bring back some lost fidelity. 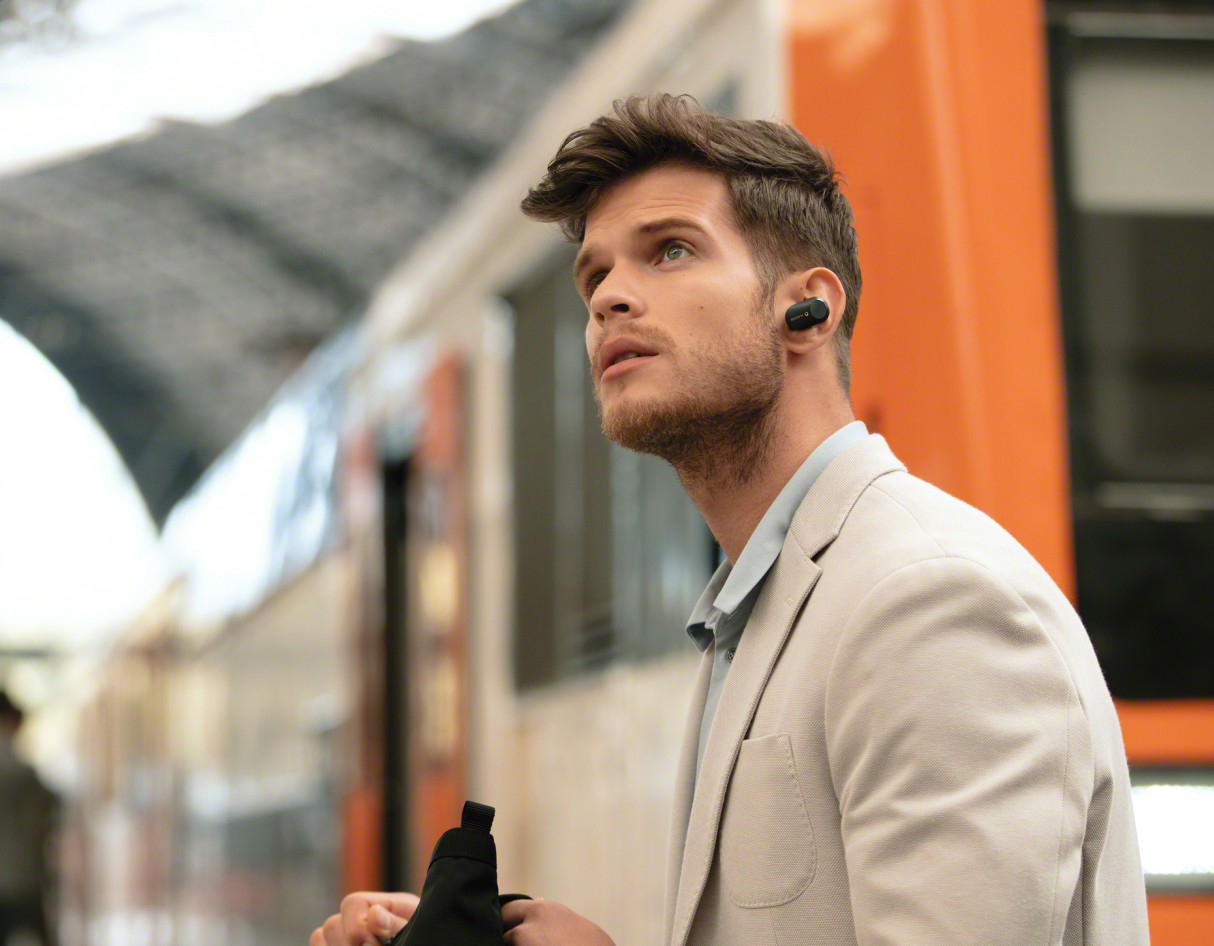 One common complaint among customers with true wireless buds is related to connectivity issues. Often each earbud needs to pair with the other via Bluetooth and this can cause some drops in sounds. To get around this, Sony are employing similar tactics to Apple’s AirPods by using a dedicated chip to connect both directly to the device.

Sony say the battery life on the WF-1000XM3 headphones are around 6 hours and, as is the case with most true wireless earbuds these days, these come with a charging case which will recharge them three times for a total of 24 hours listening time. Sony also say a quick charge function should give you 90 minutes of playtime from just 10 minute charge too. 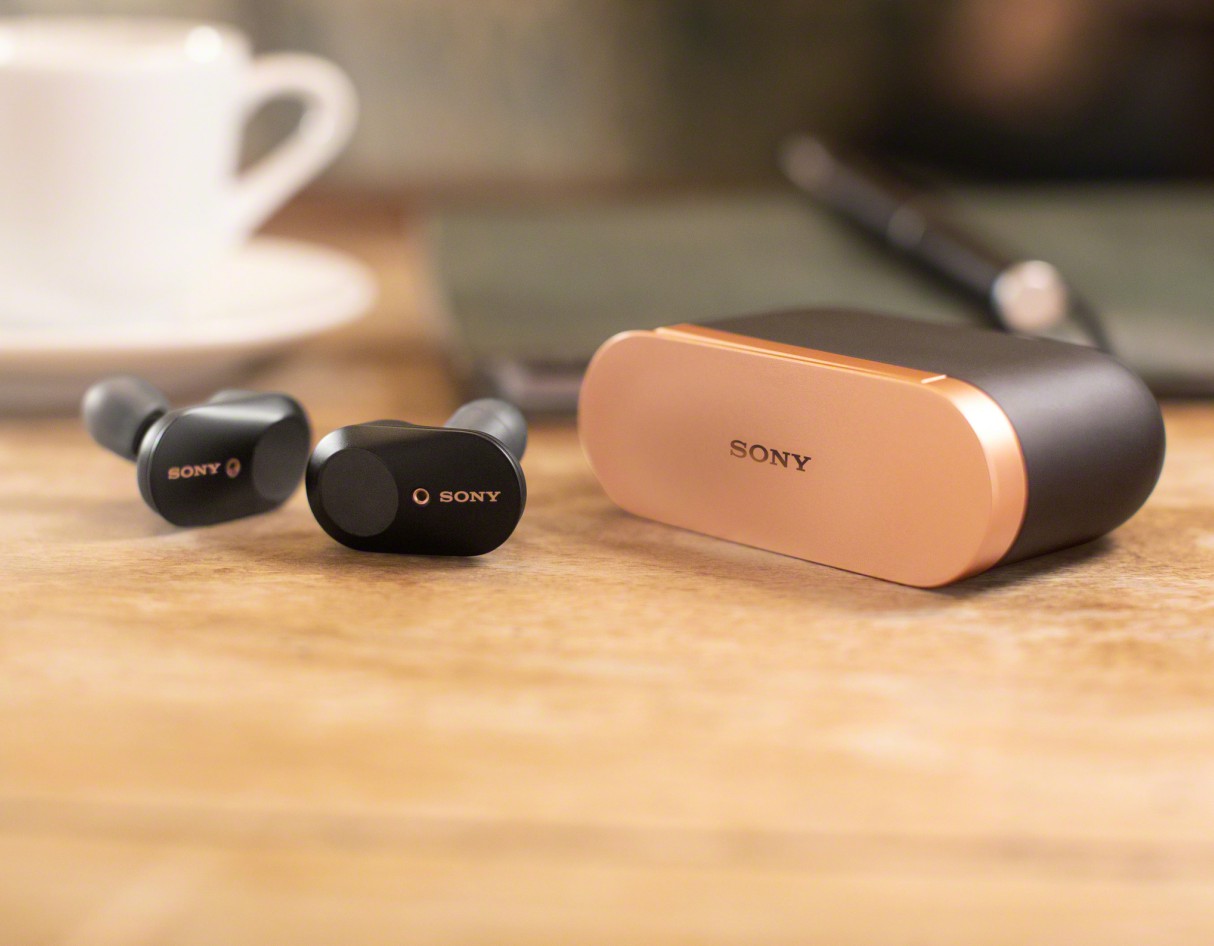 Other highlights include Sony’s ‘Quick Attention’ mode, which allows you to place a finger over the left earbud’s touch control to momentarily lower the volume of your audio and let in ambient sound – ideal if you’re paying for something or just want to hear the neighbours arguing – and ‘Wearing Detection’ which automatically pauses your music when you remove one of the earbuds.

The noise-cancelling Sony WF-1000XM3 headphones will be available in black and platinum silver, and are set to arrive in mid-August for £220. Find out more over at the Sony Website. 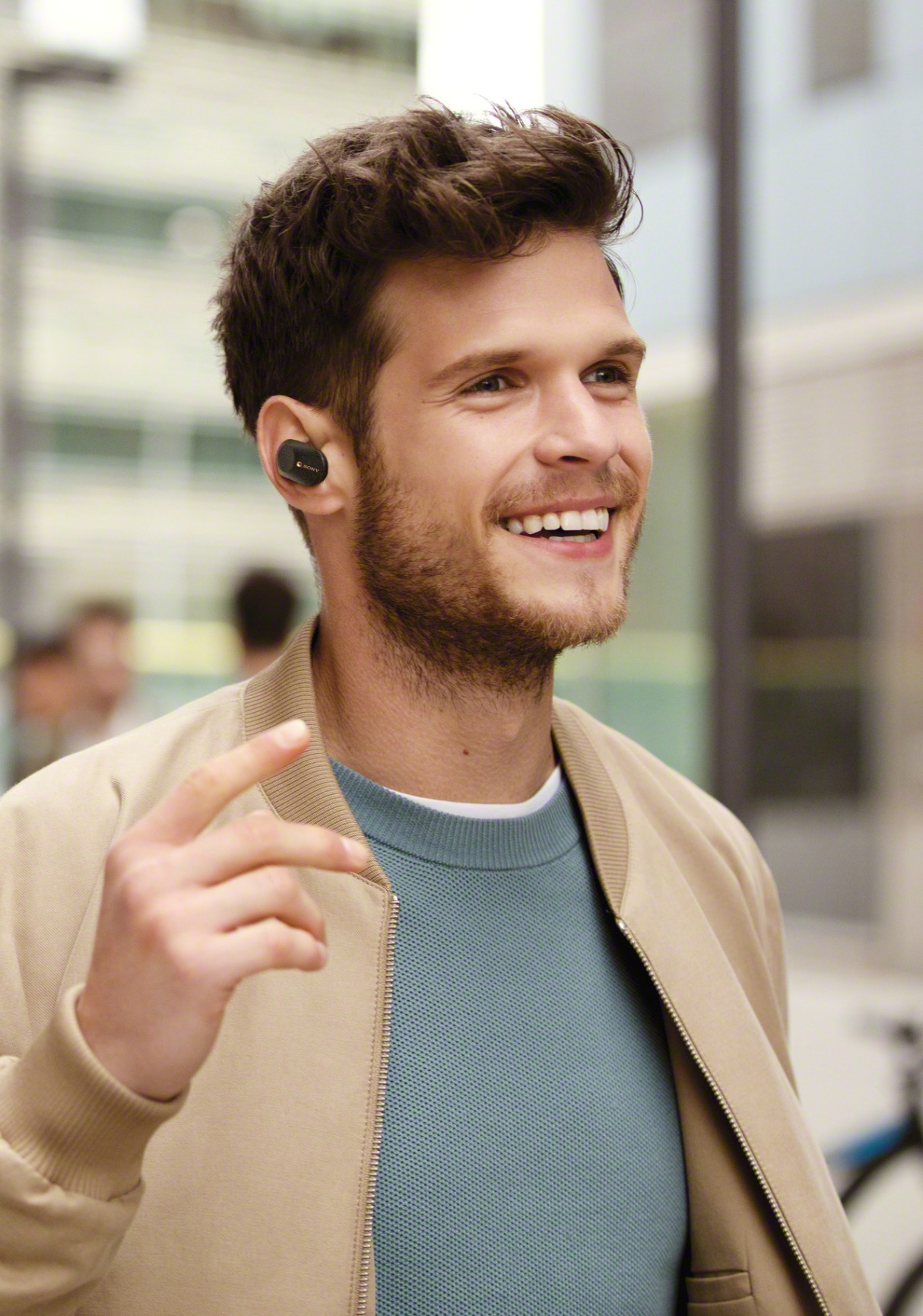 In other Tech news, take a look at the Pavlok 2 wearable. To break your bad habits and reduce your cravings, the Pavlok releases a mild electric shock.