Supreme recently announced its upcoming Autumn/Winter 2019 accessories collection to the usual amount of over the top fanfare. And one item which received more attention than most was a classic prepaid burner phone manufactured in partnership with US-company BLU. So with that in mind, here’s everything you need to know about the Supreme Burner Phone.

If you’re not familiar with the ‘burner phone’ concept, think of it as essentially a non-smartphone device built for temporary use. Quite why Supreme would want to sell one is anyone’s guess, especially given they rarely venture into technology. But retro is in and Supreme is in – and that might be all there is to it.

While nothing has been officially confirmed, the Supreme x BLU Burner Phone seems to closely resemble BLU’s Zoey 2.4, a no-frills phone with all the necessary functions and not much else. The Supreme/BLU Burner Phone will come in both red and black colourways, and Supreme notes that the phone is 3G and features a built-in-camera.

Design-wise, it will of course feature a large Supreme logo across the back and metallic logo detailing on the front beneath the screen. If it is the same model as the Zoey 2.4, it’ll measure in at around 5 x 2 x 0.5 inches, with a 2.4 inches display taking up around half of the phone’s body. 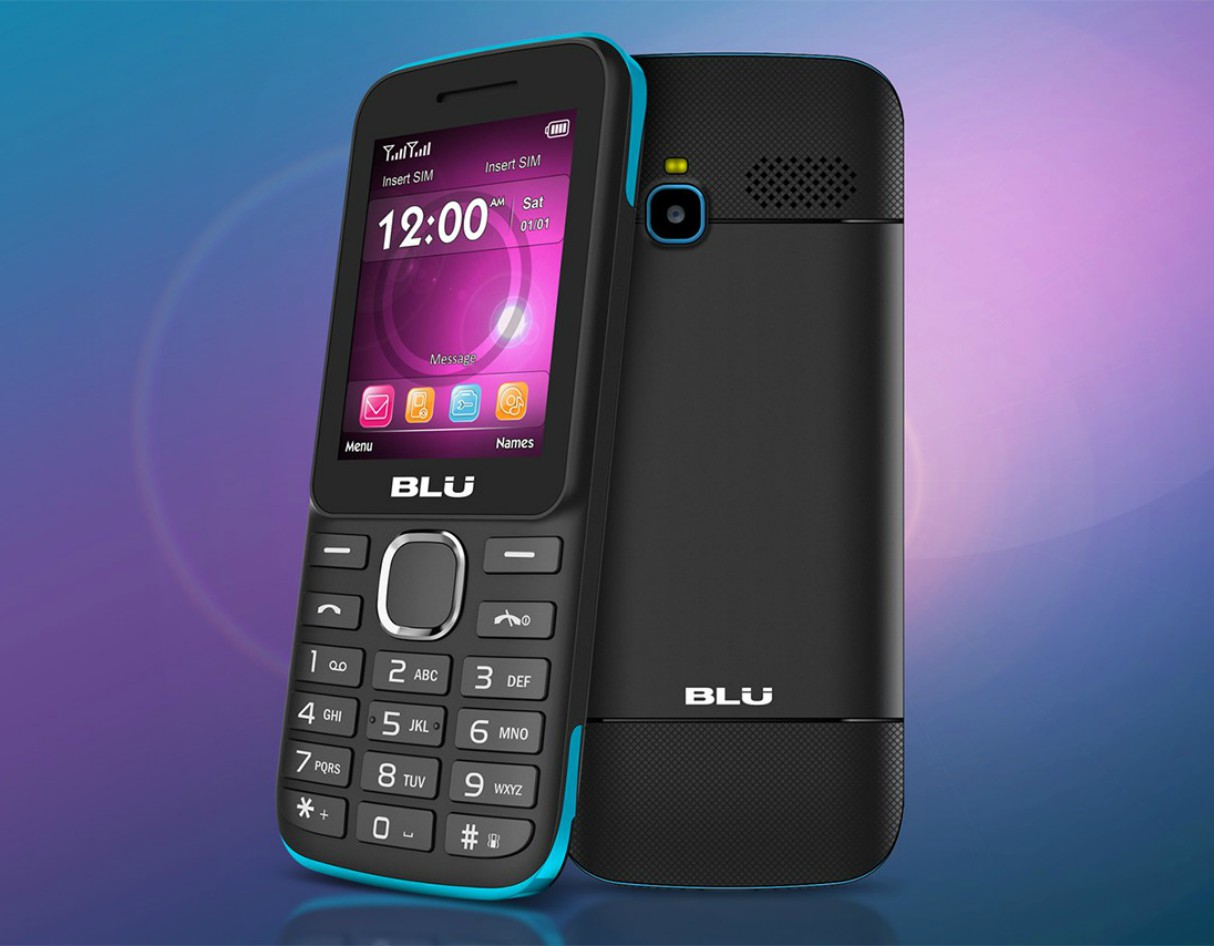 Again working on the assumption it’ll be similar to the Zoey 2.4, you can only expect 128MB of internal memory and but Supreme is including a 16GB memory card with purchases of the phone. Bluetooth connectivity and an internet browser keep the Zoey 2.4 modern, while the battery will last days if it’s anything like the classic burners.

The Supreme x BLU Burner Phone will be exclusively sold by Supreme over at their Website and in Supreme’s US, Europe, and Japan locations. No price has been officially announced yet but we’d expect somewhere between £50 and £75. Find out more about BLU over at Amazon. 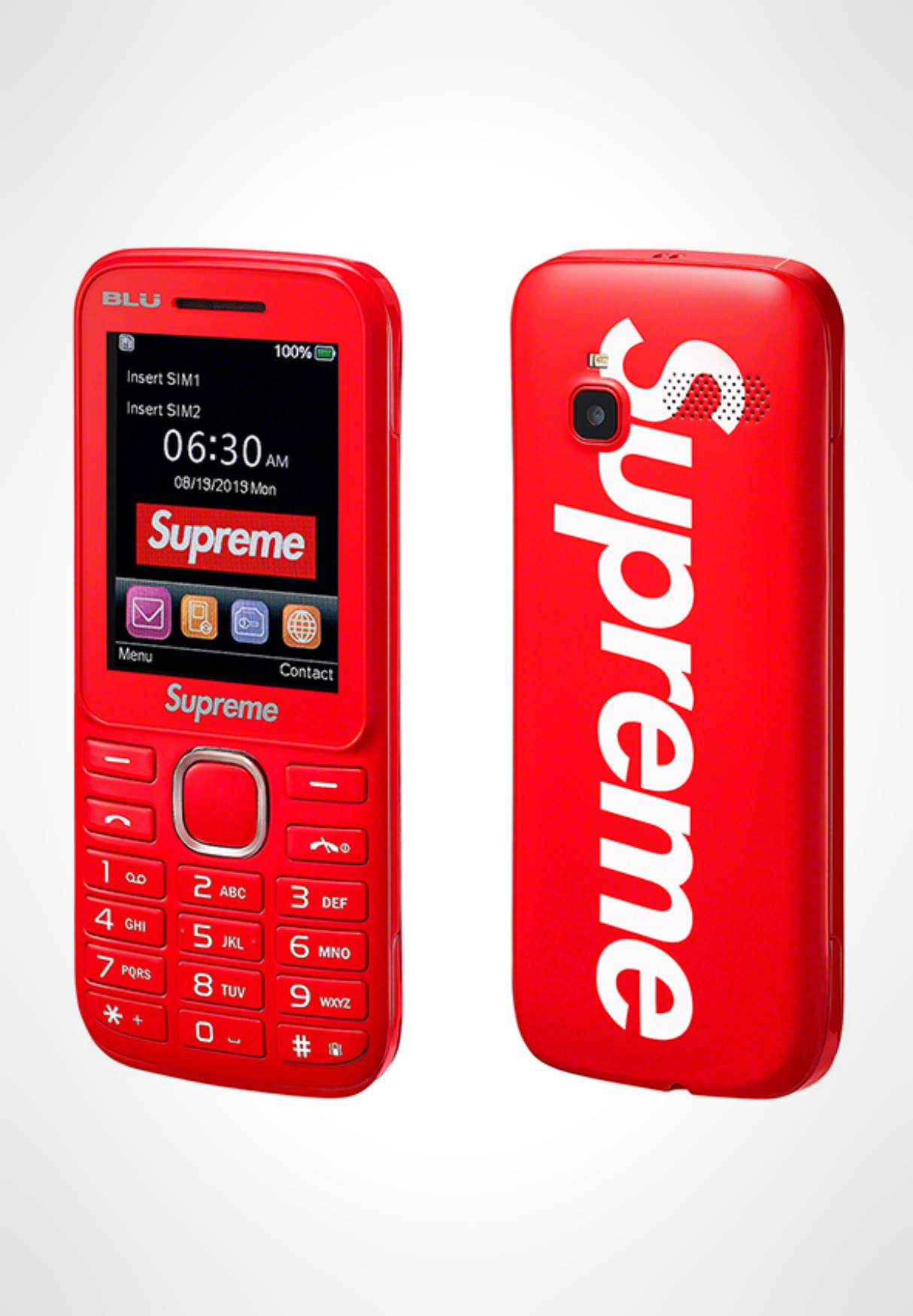 In other Tech news, take a look at the Form Swim Goggles; a pair of augmented reality goggles which display time and distance while underwater.