We all know by now that our lives revolve unhealthily around a little handset that lights up. But even for the most ardent socialite, the smartphone’s incessant stream of notifications and apps not only offer unnecessary distractions but they’re just plain annoying.

The Light Phone aims to change all that with a credit card-sized handset that allows you to kick it all school with just one feature: making phone calls! Remember them!?

It weighs just 38.5 grams, which to put in perspective is almost 100 grams less that the iPhone which weighs 129 grams. So it’s delicate to say the least.

The makers aim for The Light Phone was to design a phone that is “to be used as little as possible.” For some us, that sounds like the literally the most pointless idea ever to have hit the market. But if you think about it, The Light Phone’s appeal is that by offering less, it allows you to actually do more. 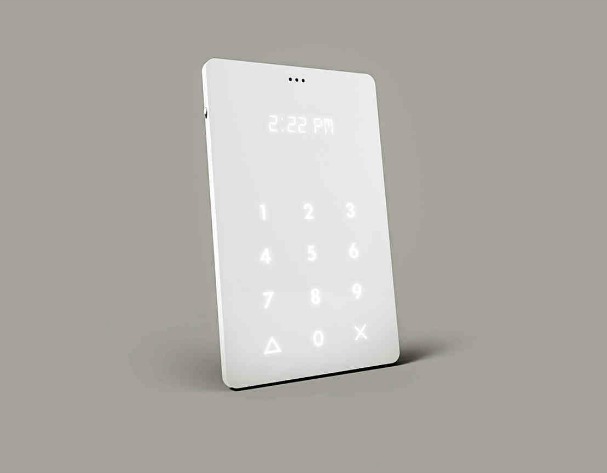 The Light Phone is also still very practical. It comes with its own number but also with an accompanying app which allows you to forward calls from your normal phone. Perfect for nights out where you’ve promised yourself you’ll avoid Tinder or call your ex-girlfriend.

It should also be said that we think it looks absolutely gorgeous with a design that, say it quietly, would fit comfortably in the Apple Store.

The developers, Joe Hollier and Kaiwei Tang, say they want the device to help people “live in the moment,” and while we endorse the sentiment, we can’t help but feel they could have made the purchasing moment a little cheaper.

The Light Phone is being sold on Kickstarter and costs $100 (around £65). This obviously won’t be for everyone as it’s undoubtedly very statement-y. But it looks great and we think it’ll find its place given time. Check out more info on the The Light Phone Website. 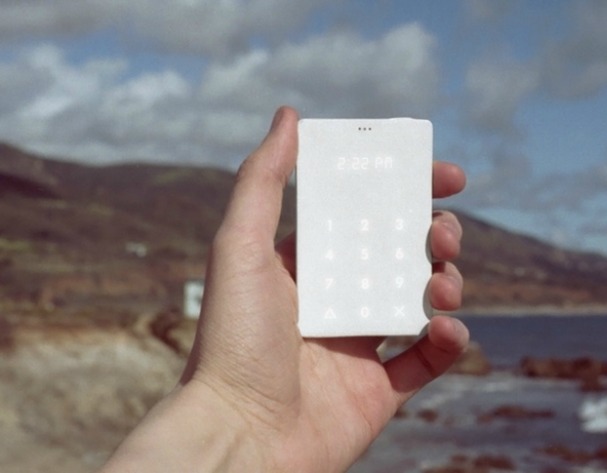