We do like a limited edition here at Average Joes and are usually more than happy to fork out that little extra for something if it’s genuinely one of a kind. But the good Joes at UrbanEars may just have taken things a little too far with their new Limited Sweat Edition Hellas headphones, which have already been drenched in other people’s sweat… Seriously.

Yes, UrbanEars are literally selling headphones which have been worn and work out with by various musicians, athletes and style icons. After they were worn and sweated on with salty goodness, the headphones were then sealed in a bag just to keep things as ‘fresh’ as possible.

The two Joes who have taken part in the UrbanEars experiment so far are author and running coach Knox Robinson and pro dancer WilldaBeast Adams. So to be fair, you know the sweat is good. 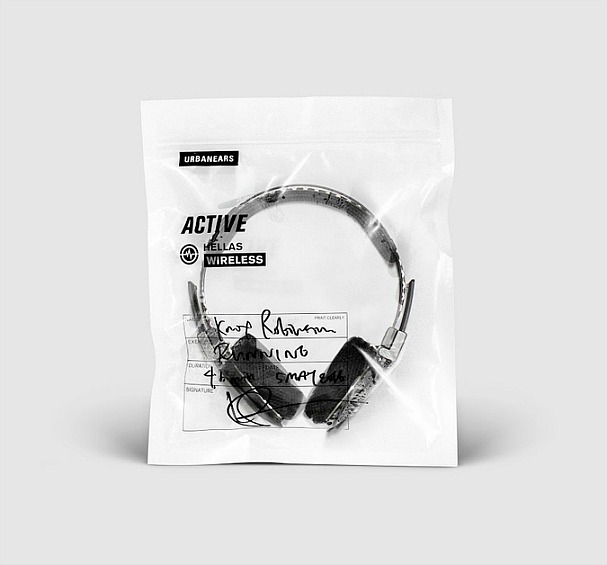 While the concept is legitimately bonkers and we can’t think of many reasons you’d grab a pair with someone else’s odour on, the Hellas headphones themselves actually look great! Coming in Blue/Black, Grey/Orange and Black colourways, the headphones are wireless and feature a touch interface on the ear cup so you can skip songs and pick up calls. They’re also washable – thankfully!

If you’re a true salophiliac (a sweat-fetisher) then head over to the UrbanEars Website where the Hellas Limited Sweat Edition headphones are being sold for £99 a pop (the same as non-sweat covered Hellas). Each pair come with a signed bag and details of the sweat session, just so you know they’re legit! More pairs of the salthy Hellas will be released at regular intervals in the coming weeks. 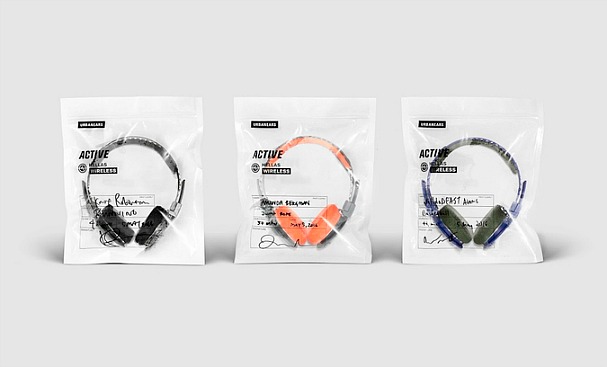