The Xbox controller is one of the most comfortable and practical around, so it might come as a shock that Xbox have announced a new version of the pad. Say hello to the new premium Elite Wireless Controller. But don’t worry about a change of gaming too much, this pad isn’t made for everyone in mind.

Designed in collaboration with pro-level players, Xbox say their Elite Wireless Controller will deliver game-changing accuracy, faster speed, and a tailored feel unlike anything before. We would hope so to as it will retail at around £130!

So what are you getting for your money? The controller’s most notable feature is its four removable paddles which snap to the back of the controller. Numbered P1-4, you can customise each paddles’ usage via an Xbox One and Windows 10 app.

The materials used are also naturally of far better quality. You can swap between a variety of metal thumbsticks and D-pads for personalized control and ergonomics. The rubberized diamond grip gives the controller a more substantial feel while providing more stability and the soft-touch finish on the top case provides a luxurious feel and nonslip control. 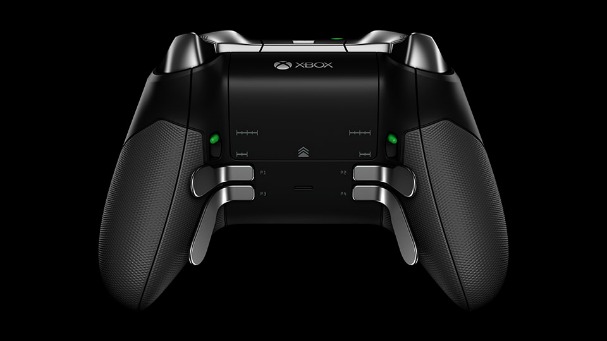 The new, faceted D-pad is the obvious cosmetic change and Xbox say it will enable easier and more reliable combo execution, while the traditional D-pad provides precise control to change weapons or call in a strike.

It’s easy to personalise too – the Elite Wireless Controller has four slots for interchangeable paddles which can easily be attached and removed without any tools.

The price tag of the new Xbox Elite Wireless Controller will be the sticking point for many here though. It also still doesn’t have Play and Charge functionality built in, which we find surprising. It’s difficult to see how this will attract the average Joe Xbox One owner. It does look great though!

The Xbox Elite Wireless Controller launches in the UK this October. Microsoft hasn’t announced an official UK RRP yet, but GAME are already selling it for £130 – so we expect it to be around that. Check out more info on the Xbox Website. 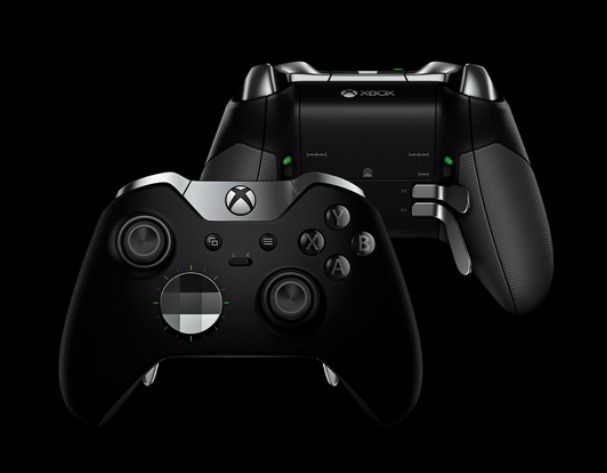