The eagerly anticipated reveal of Microsoft’s new console has happened at the company’s headquarters in Redmond, Washington. We have the XBOX ONE Pictures and Official Reveal.

Using the endless possibilities associated with cloud storage, Microsoft is looking to change the way we game, watch TV and entertain ourselves generally. It will offer the facility to watch live TV, Skype, and a new Kinect camera offering 1080p HD resolution. Software wise the XBOX ONE will be able to run two applications simultaneously using a new feature called “Snap-Mode” as well as most TV and Gaming features being able to be controlled by voice.

On the hardware front, the console will feature USB, WiFi and HDMI connectivity, alongside a Blu-ray player, 500GB internal storage and 8GB RAM. The controllers get an overhaul with nearly 50 changes, improving response and control. Smartglass technology will be improved also, with more accessibility for it in the games market.

This reveal comes prior to the E3 Trade Show in LA on June 10th where both Microsoft and Sony plan key note announcements on their prospective consoles.

Check out all of the official XBox One Pictures below, and in terms of release date? Expect more games at E3 and the launch later this year. You can already UK pre-order at Blockbuster and Game, but let’s be honest, I probably wouldn’t..!!

The XBOX ONE will be available to buy later this year! 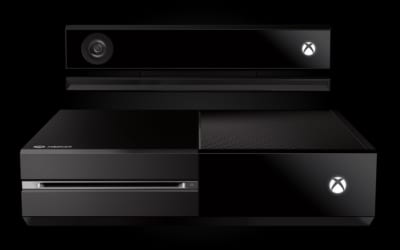 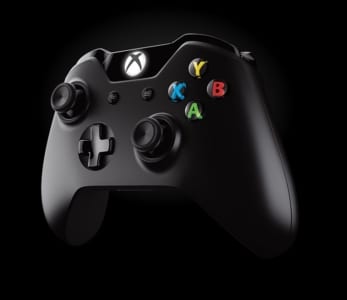 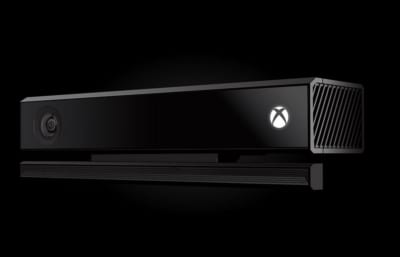 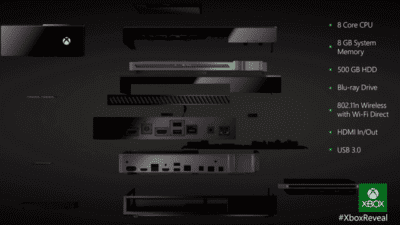 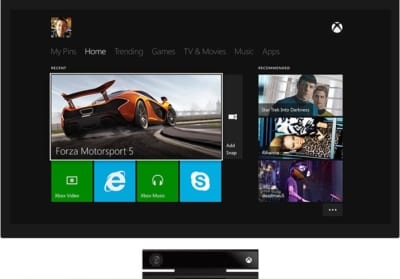 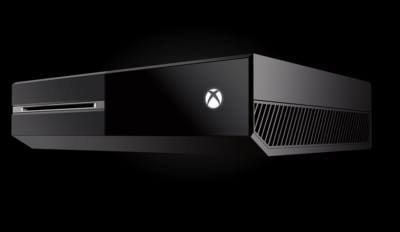 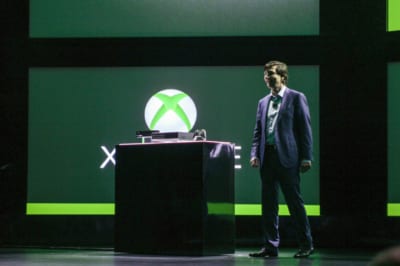 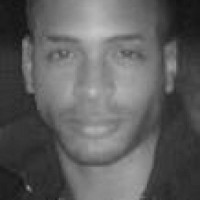