Xbox’s Australian team have long been treating their Aussie gamers to limited edition treats. A couple of years ago, for example, they released an official Xbox Onesie to make sure users could relax while playing their tenth straight hour of Monster Hunter. But they may just have topped the Onsie. Take a look at the official Xbox Greaseproof Controller.

We’ve all been there; you’ve been playing Red Dead for too long, forgot the time, forgot to eat, so your order yourself a massive Dominos with wedges. It arrives but you can’t pause so play on regardless. What’s a little pepperoni juice on your controller? It’s you controller after all!

Well, following the full release of PlayerUnknown’s Battlegrounds from Xbox Preview, Xbox Australia has released a limited-edition greaseproof Xbox One controller. Laminated by hand with a urethane, it fights off grease as well as scratches and water. It’s so inspired, we can’t believe it’s not a permanent fixture! 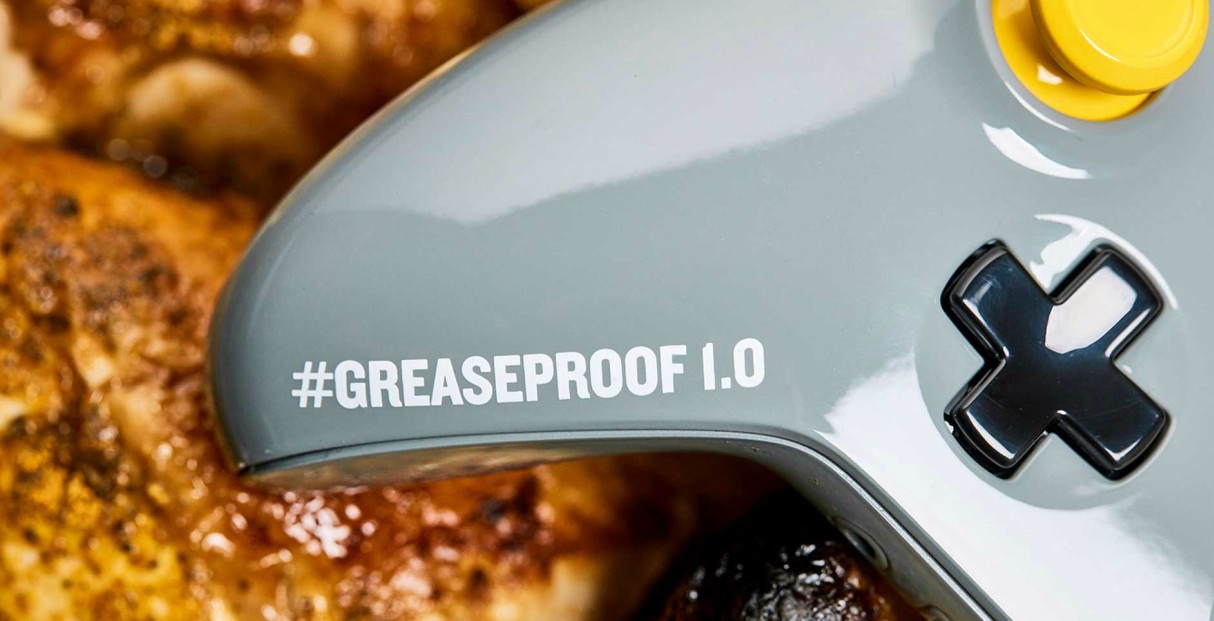 Even if the earlier example isn’t you, it’s virtually impossible to wash off all the grease from your hands after eating unless you’re vigorous and meticulous with your handwashing. Which is why the PUBG limited edition controller could be… excuse the pun… a game-changer.

According to Xbox, ‘the controller features a patented coating that is resistant to chicken grease – assisting players in their fight for elusive, yet tasty, chicken dinner victories.’ They’re essentially begging you to grab a KFC and wire yourself in for a FIFA session.

Annoyingly, however, only 200 Xbox PUGB Greaseproof Controllers have been made. We’re not sure how they’re all going to be distributed but in Australia, 10 will be available over at Xbox Facebook page. 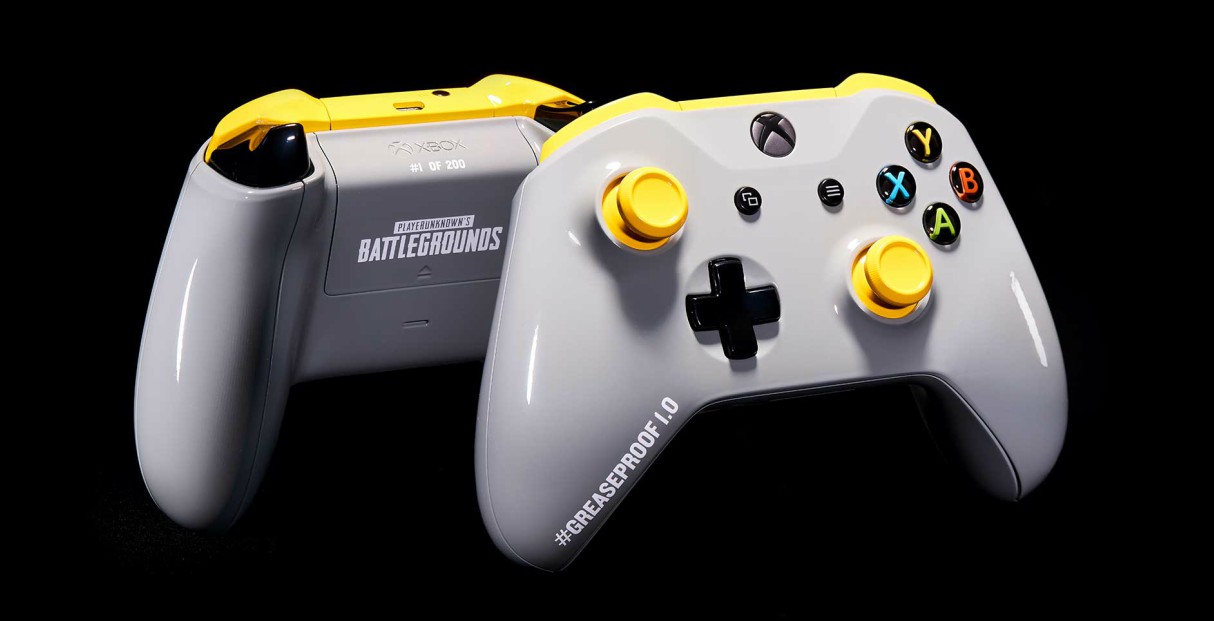 In other gaming news, earlier this summer the World Health Organisation (WHO) announced that gaming addiction will now officially be classified as a medical disorder.