No bit of tech feels quite as luxurious as a good home projector. But if you’re not the most tech savvy of Joes, installing a wired projector and the accompanying sound system can be time consuming, as well as pricey. Which is why a portable projector should be at the top of your shopping list. With that in mind, take a look at the pint-sized MoGo Pro from XGIMI.

The next-generation portable smart projector in XGIMI’s MoGo series is here. The new Pro edition utilises a 250 ANSI Lumens lens, which depicts full 1080p HD projections up to 76-inches (1920 x 1080 resolution) at a two-meter distance. It also supports 4K. And it does it all in a package no larger than a pint glass.

Despite its small stature, the MoGo Pro promises a big sound too – something often lacking in portable projectors. Thanks to its two 32mm 3W speakers created by Harman Kardon, XGIMI say the Pro will deliver ‘True 360 sound’ – though we should say it’s hard to say how true the claim is without testing the projector. 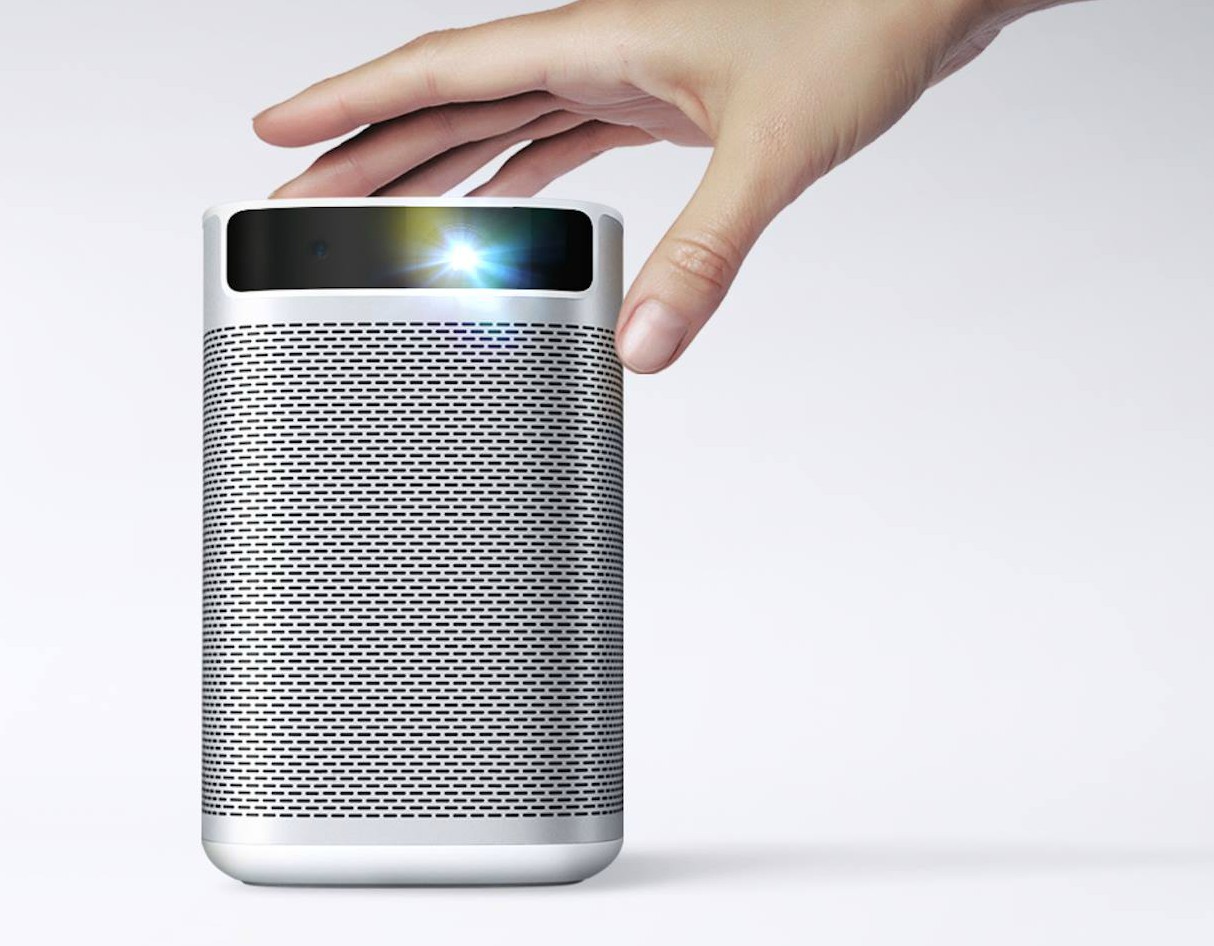 XGIMI say the inbuilt battery can also handle five hours of music playback and two and a half hours of video – almost enough to get your through Return of the King – while it also has full Android TV capabilities, including Google Assistance for hands-free navigation. It also has 16GB of storage.

The XGIMI MoGo Pro smart projector is currently in its ‘prototype stage’ and is being crowdfunded over on Indiegogo. It’s already smashed its goal and backers can pre-order the projector for £302 ($399). Shipping is expected in October. 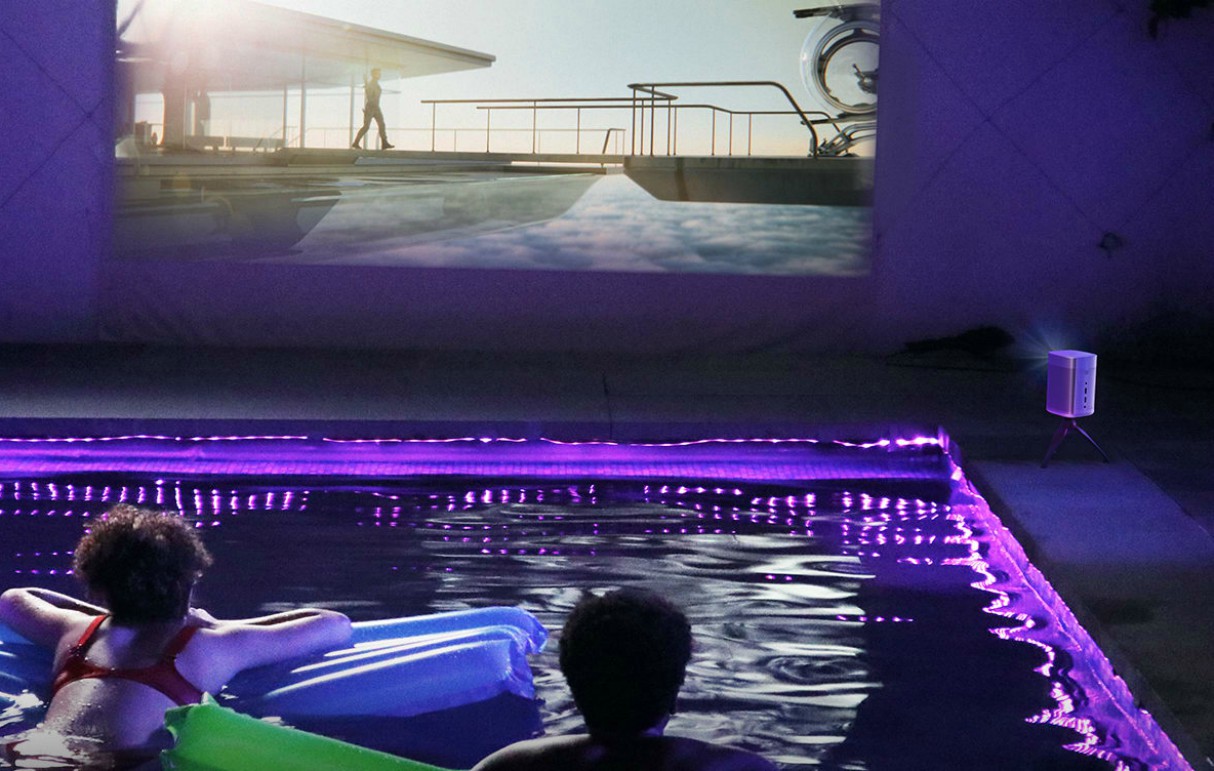 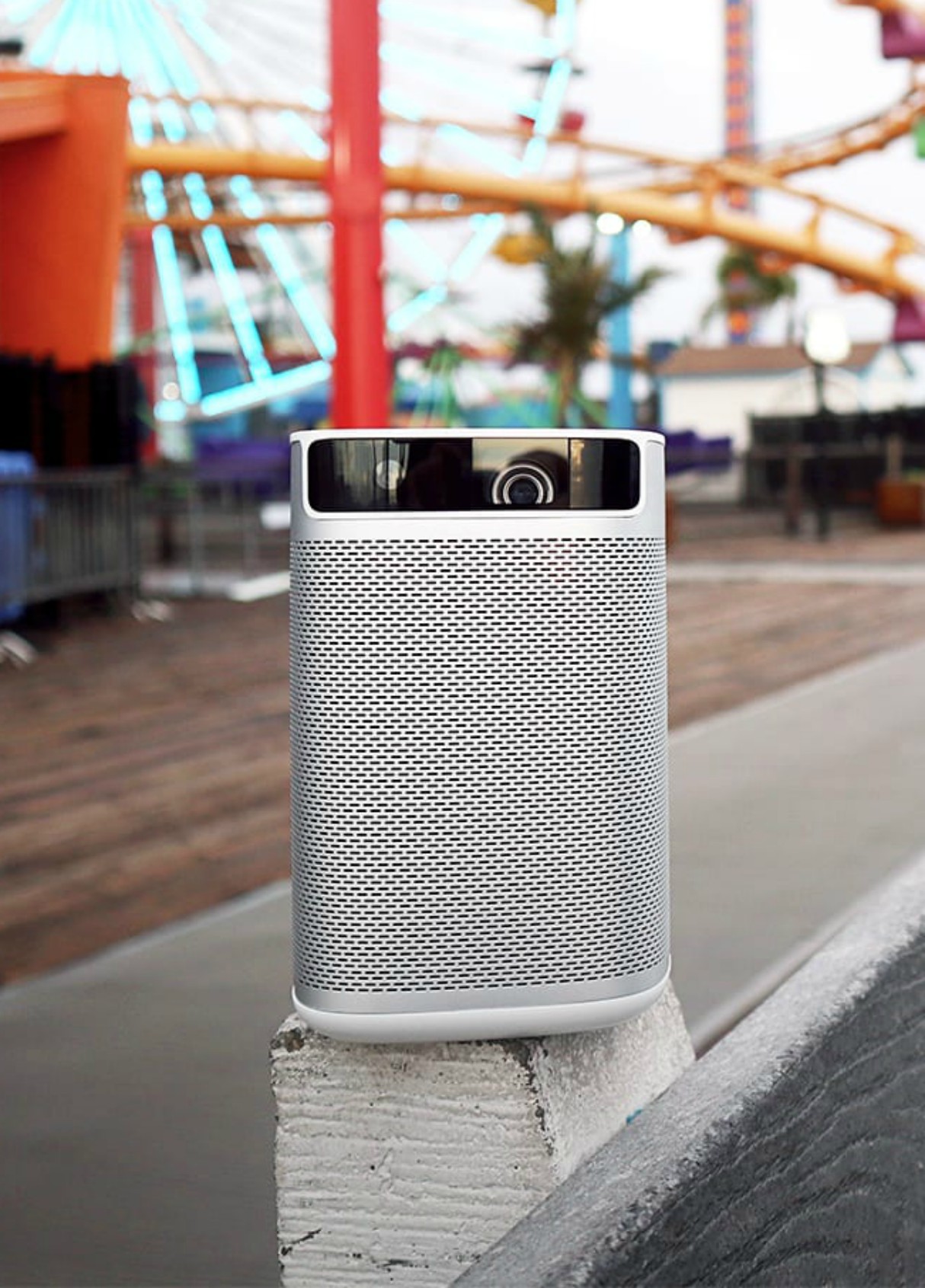 We can probably all agree that something needs to change in plastic production. Well, one studio trying to do their bit is UK design studio Gomi, who last month unveiled a portable Bluetooth speaker using plastic waste that’s deemed non-recyclable by UK local councils.